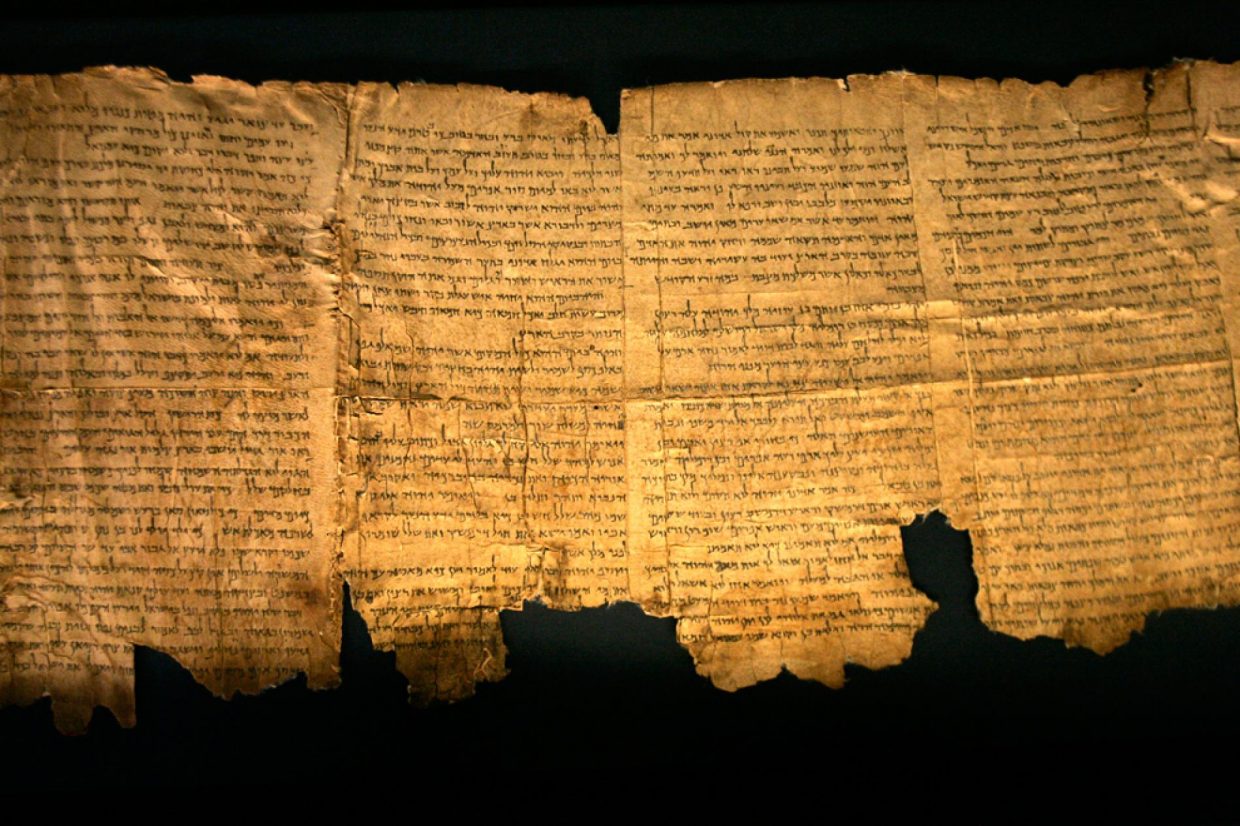 The Museum of the Bible’s Dead Sea Scroll fragments have been revealed as worthless forgeries.

Here’s some Monday morning schadenfreude to start your week right: after extensive testing, it seems that the Museum of the Bible’s sixteen fragments of the ancient Dead Sea Scrolls, for which museum founder Steve Green paid millions of dollars, are in fact…worthless forgeries!

As the Guardian reported earlier today:

Confirmation of the hoax came in a report published online by a team of five art fraud investigators, after a two-day conference at the museum focusing on the comprehensive testing of the supposed scroll fragments was canceled due to the coronavirus pandemic.

The experts spent six months analyzing each fragment, concluding a study born from 2017 revelations that the lucrative international trade in Dead Sea Scroll pieces was awash in suspected forgeries and indications that at least five pieces bought by Green, the museum’s chairman, for an undisclosed amount ahead of its opening that year, were fake.

Why should we take pleasure in Steve Green’s humiliation? Well, the billionaire Green family run Hobby Lobby, the lucrative chain of Evangelical arts and crafts stores. The patriarch of the Green family, David Green, is the son of two Oklahoma preachers and built his business empire on zealously Christian principles. How zealous are we talking? Glad you asked. Back in 2012, David successfully sued the United States government over Affordable Care Act regulations requiring health insurance provided by employers to cover emergency contraceptives, arguing that “we simply cannot abandon our religious beliefs to comply with this mandate.”

But wait, what does all this have to do with Steve? You may be wondering. Steve just wanted to open a gargantuan, $500 million Bible Museum in the nation’s capital in order to document the narrative, history and impact of the Good Book. Well, back in 2017, in what has since become known as the Hobby Lobby Smuggling Scandal, U.S. Immigration and Customs Enforcement seized thousands of Museum of the Bible-bound ancient clay tablets and bullas from Hobby Lobby. The artifacts in question were, wait for it, stolen and/or looted from Iraq—the country David Green’s evangelical pals helped decimate.

So yeah, David denied his female employees access to vital heath care and Steve knowingly bought looted antiquities for his extremely suspect museum. Let us rejoice in their having been taken for a ride.