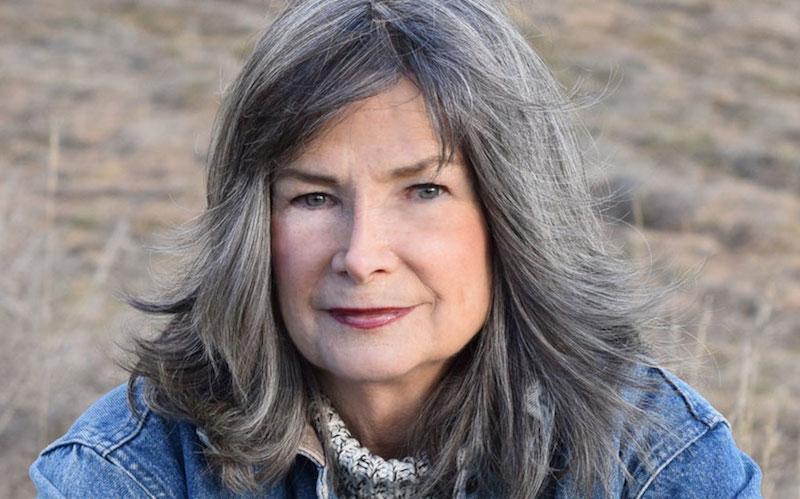 Murder? Poachers? What the hell is going on with Where the Crawdads Sing author Delia Owens?

A few days ago, Publishers Weekly reported that Where the Crawdads Sing, Delia Owens’ debut novel and the September 2018 pick for Reese Witherspoon’s Hello Sunshine Book Club, topped a million in print sales in 2019. Today, Laura Miller at Slate had a much juicier story about Owens: her ex-husband and stepson were implicated in the murder of an unidentified poacher in Zambia in 1995. Owens and her ex-husband “have been advised never to return” to Zambia, because they’re both wanted for questioning about the murder (Miller clarifies that Delia Owens isn’t a suspect).

This isn’t exactly a hot scoop, either: Jeffrey Goldberg reported on it for The New Yorker in 2010. Still—we agree with Miller that it’s pretty wild that the media coverage of Owens has almost entirely ignored this chapter of her life.

Full disclosure, I haven’t read the novel, but one of the quotes Miller includes in the article, written in “Gone With the Wind-style dialect” is pretty cringe-inducing, as is this detail: “One of the Owenses’ critics in Goldberg’s article touched on this obliviousness when he characterized the couple’s attitude toward Africa as ‘Nice continent. Pity about the Africans.’”