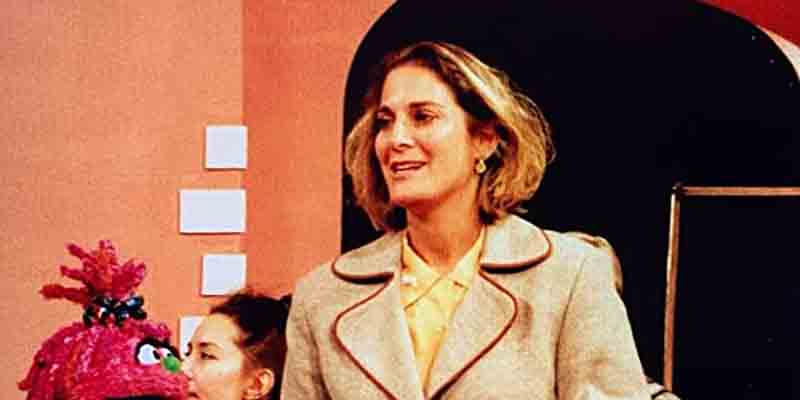 Muppets in Moscow: The Crazy Story of Making Sesame Street in Russia

Natasha Lance Rogoff in Conversation with Andrew Keen on Keen On

In this episode, Andrew is joined by Natasha Lance Rogoff, author of Muppets in Moscow: The Unexpected Crazy True Story of Making Sesame Street in Russia.

Natasha Lance Rogoff is an award-winning American television producer, filmmaker, and journalist of television news and documentaries in Russia, Ukraine, and the former Soviet Union for NBC, ABC, and PBS. Lance Rogoff executive produced Ulitsa Sezam, the Russian adaptation of Sesame Street, between 1993 and 1997. She also produced Plaza Sesamo in Mexico. In addition to her television work, Lance Rogoff has reported on Soviet underground culture as a documentary director and magazine and newspaper writer for major international media outlets. Today, Lance Rogoff creates current affairs videos and is the CEO and founder of an ed-tech company that produces KickinNutrition.TV, a children’s cooking and nutrition program. She is an associate fellow at Harvard University’s Art, Film, and Visual Studies department. Lance Rogoff lives in Cambridge, Massachusetts and New York City.

Listen to Chapters 1 and 2 of Dracula 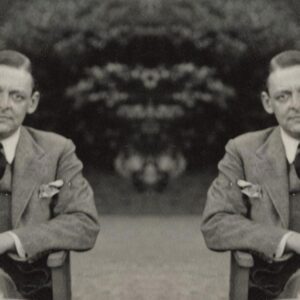 Robert Pinsky reflects on poetry and social class, and outgrowing his “dissenting first impression” of Robert...
© LitHub
Back to top