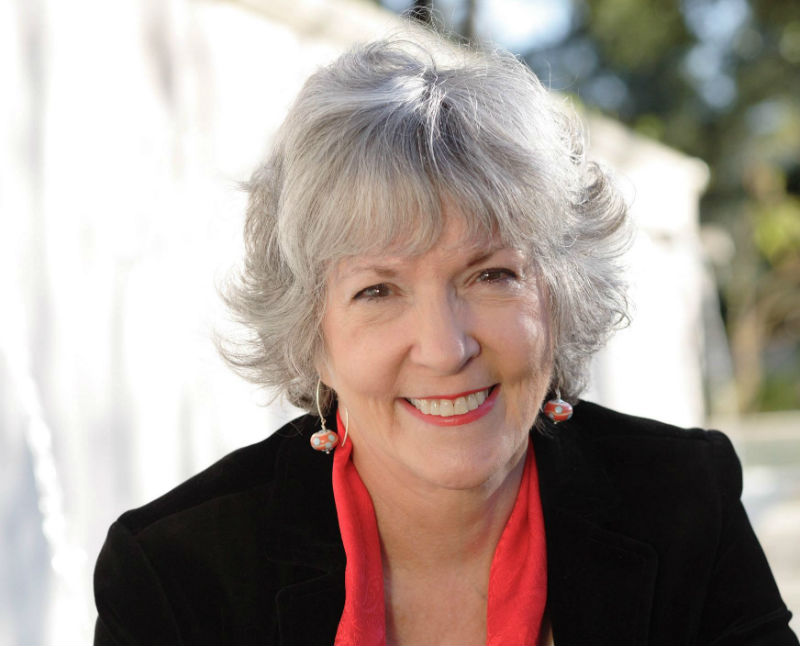 The Crime Fiction Titan Has Died at Age 77

Legendary author Sue Grafton died Thursday night, at age 77. An announcement was made Friday by her daughter, Jamie Clark, via the writer’s Facebook page. “I am sorry to tell you all that Sue passed away last night after a two year battle with cancer,” the statement read. “She was surrounded by family, including her devoted and adoring husband Steve. Although we knew this was coming, it was unexpected and fast.”

Going on nearly four decades, the familiar sight of one of Grafton’s alphabet novels has served as a reliable sign—whether a hardcover on the shelf or a well-traveled paperback poking out of an overnight bag—that somewhere nearby was a reader. And not just any reader, nor the kind who puts out books for show or piles them on the nightstand with good intentions, but an honest to God, dyed in the wool reader, someone who wears pages ragged then reaches for more, a middle-of-the-night joneser with a vast appetite for the art of character, words come to life, and, most of all, suspense.

On all those counts, Grafton was a master. The annual release of her latest Kinsey Millhone novel was, for generations of devotees, one of the year’s premier literary

events. Grafton’s private eye made her debut in 1982, with A is for Alibi, and kept on sleuthing until August of this year, which saw the release of Y is for Yesterday. The erratic, neurotic and brutally competent Millhone quickly proved a fan favorite and was a shot in the arm for a genre dominated by shamuses beholden to macho codes and outdated notions of whiskey soaked gallantry. Along with Sara Paretsky’s VI Warshawski, who came on the scene the same year, Millhone helped make the 1980s into a decade of female PIs. From her spot in the vanguard, Grafton still paid homage to a beloved literary tradition, with frequent nods to her predecessors, most notably Ross Macdonald, whose celebrated PI, Lew Archer, worked the mean streets of “Santa Teresa,” the same fictional California town (a stand-in for Santa Barbara) where Millhone wore out her shoe leather.

Crime fiction was, after all, in Grafton’s blood. A native of Louisville, Kentucky, she was the daughter of C.W. Grafton, author of standout titles in the midcentury mystery scene. The young Grafton followed her father’s path without much luck before turning to screenwriting, which she later said provided her a valuable education in structure and suspense. After returning to novels, she soon earned worldwide fame and a string of literary honors, including three each of the Anthony Award and the Shamus Award, in addition to a Grand Master nod from the Mystery Writers of America.

Despite her previous script work, Grafton was no fan of Hollywood and famously refused all overtures to adapt her books for the screen. It was a act of great restraint, one that further endeared her to many a protective reader more than content with the fictional world Grafton had created and loathe to see it in anyone else’s hands.

According to Friday’s statement, Grafton’s family intends to guard that legacy closely. Her daughter wrote: “Many of you also know that she was adamant that her books would never be turned into movies or TV shows, and in that same vein, she would never allow a ghost writer to write in her name. Because of all of those things, and out of the deep abiding love and respect for our dear sweet Sue, as far as we in the family are concerned, the alphabet now ends at Y.”

On Friday afternoon, many of Grafton’s fellow authors began to share condolences and remembrances online:

I'm deeply grieved to learn of Sue Grafton's death. Kinsey and VI were both born in 1982 and our writing worlds have been closely twined ever since. This is a grievous loss

Deeply saddened to hear of the death of Sue Grafton. She was amazingly generous to me when I was starting out and remained a good and supportive pal. And Kinsey Millhone was one of the pioneering female PIs who showed the rest of us the way.

Sue Grafton told me she planned on "rage reading" JANE STEELE and throwing it at the wall before making it a few pages in and realizing she loved it. Forever proud to have met her, and to have her on my book cover. RIP to a wonderful mystery writer and human.

The final words Grafton ever published are the last lines of Y IS FOR YESTERDAY: "I'm not saying justice is for sale, but if you have enough money, you can sometimes enjoy the benefits of a short-term lease.

Sending our deepest condolences. We will all miss Sue Grafton. She made it to Y in life… but somehow I know she is working on Z wherever she is… https://t.co/4uu9ohqnsp

I'm still processing the terrible news that we've lost Sue Grafton. The first time I met her, in a long book-signing line, I blurted out that she was my hero. Getting to know her a bit once I was a published author was truly an honor.

Like her work, Grafton’s memory lives on, inspiring readers and writers alike. 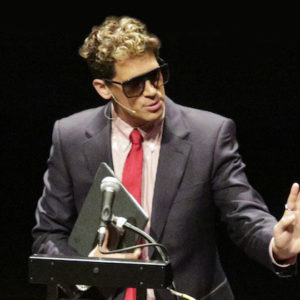 Yesterday, the internet delighted in the scathing editorial notes ripping Milo Yiannopoulos’s manuscript for Dangerous...
© LitHub
Back to top