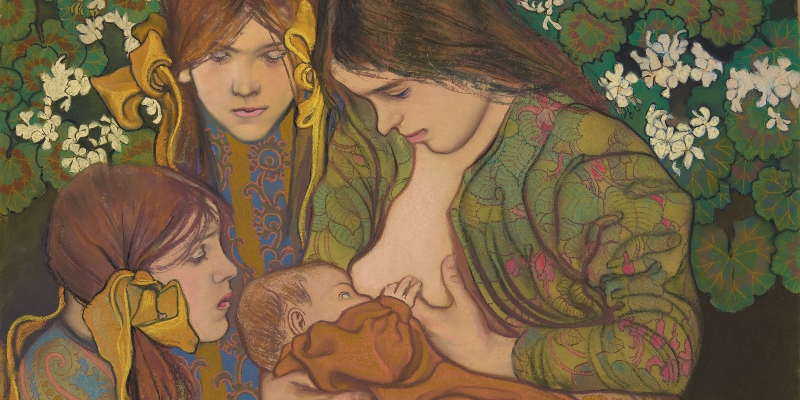 Motherhood and Male Braggadocio: Watch an Exclusive Clip from Poetry in America

Sharon Olds’s “The Language of the Brag” and Bernadette Mayer’s “The Desires of Mothers to Please Others in Letters” are exuberant, boisterous tributes to motherhood. Both poets join host Elisa New, actor Donna Lynne Champlin, writer Emily Oster, activist Ayaan Hirsi Ali, obstetrician Lorna Wilkerson, and co-founders of Our Bodies Ourselves to explore the miracle, and mess, of creating new life. 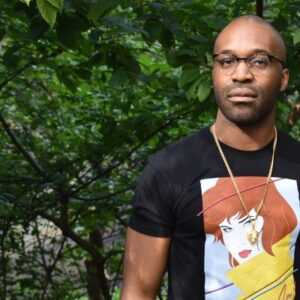 Tochi Onyebuchi’s new novel, Goliath, features a phenomenon familiar to those of us who live in cities: gentrification.  Like...
© LitHub
Back to top