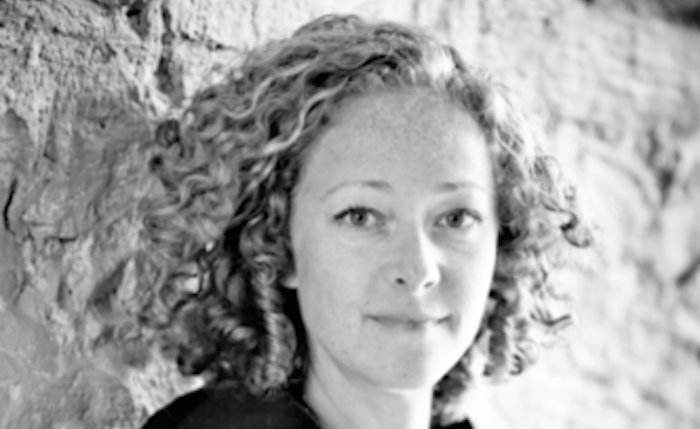 A Q & A with Ramona Ausubel

Ramona Ausubel is a graduate of the MFA program at the University of California, Irvine. She is the author of A Guide to Being Born: Stories, and No One Is Here Except All of Us. Her work has been published in The New Yorker, One Story, The Paris Review Daily, Best American Fantasy, and elsewhere.

Love in the Time of Cholera. Ha.

The only one I remember is The Constellation Makers (for what became No One is Here Except All of Us).

Part of me wants to assemble the most perfect 1920s Paris party or hang out in San Francisco with Jack Kerouac. I get really excited when I see a famous person (even a famous person I don’t care about and who’s name I don’t know—isn’t that that guy from that show?) and I’m sure I’d be vowing to never wash that arm again if Gertrude Stein brushed past, but (and forgive me if I sound like a PBS public service announcement) I feel like the books have already allowed me to live in those distant and remarkable worlds. If Flannery O’Connor invited me to sit on the porch for an afternoon I certainly wouldn’t turn her down (I’d bring pie) but her stories are so completely terrific that there’s nothing missing. I’m good as long as I’ve got her words.

Ungenerousness to other writers. All of us received help all of us will need it again. Luckily I haven’t encountered very many of these kinds.

I want to say Ulysses or As I Lay Dying, but probably we’re all lying about something much lamer.

I think writing is made in space and time and any perfection we strive for belongs to that moment (a moment sometimes being, say, 20 years long). If I were writing either No One is Here Except All of Us or A Guide to Being Born again I would probably do things differently, but I also probably wouldn’t have thought of those books now. They belong to writer who wrote them then, and now I’m off to something else. I like that about literature—it doesn’t replace itself every five minutes. It actually shows age and allows us to see how our own points-of-view change.

Here’s the kind of gossip I’m good at: Oh my god, Karen Russell is so nice. Anthony Doerr is, like, really nice too. You know who’s super nice? Aimee Bender.

Five to ten new pages a day for as many weeks as it takes to finish. It’s a disaster but it gets me to revision, which is like a serene tropical island compared to the first draft (for novel-writing anyway. I don’t suffer quite so much while writing new stories).

I sent work to a couple of prospective agents too soon and embarrassed myself. But at the same time, if I’d waited, one of them might have said yes to me and then I might not have ended up working with PJ Mark who I love so dearly that I can’t regret my green-ness. In high school I got really into the Everything happens for a reason, theory of life and though I don’t say this out loud all the time anymore or write it on the cover of my journal with a drawing of a raver girl spray-painting a flower on a wall, I’m still an undercover believer.

Who are your influences? It is both a great question [see Jaime Clarke’s excellent series “Influenced By” in The Believer] and an impossible one. I can tell you some books I love and some books that seem related to what I do, but the idea of trying to single out a short list of works from the stew of every book, movie, news story, TV show, conversation with a human, song, etc. that has entered my mind over the years I was writing is totally overwhelming. Plus, my best writing comes from murkier levels of consciousness which have yet murkier influences. 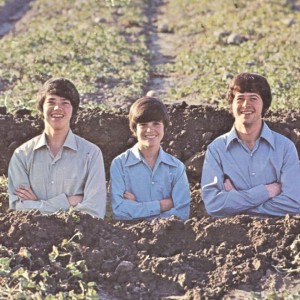 If not for those abandonments, those plots behind lawns, at edges of railroad tracks, forgotten by farms, unassessed, wild-appled,...
© LitHub
Back to top