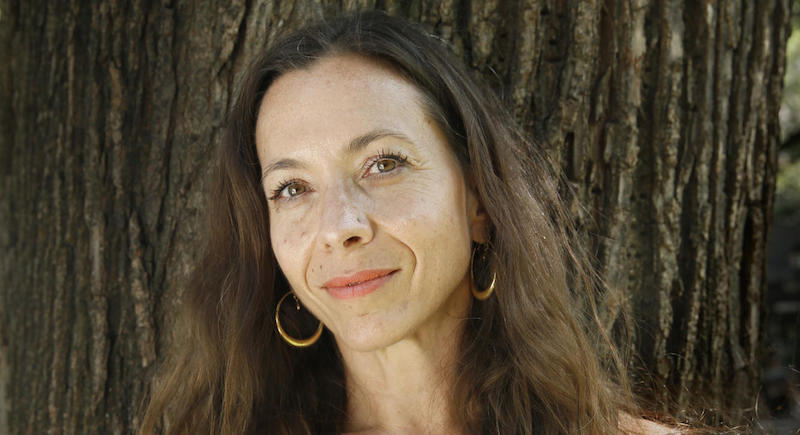 Moon Unit Zappa, writer and daughter of Frank Zappa, is publishing a memoir.

I had a sixth grade math teacher who told us about Frank Zappa’s children, Moon Unit and Dweezil, and used their names in word problems every class. He made towering realistic paper maché dragons. He was muscular and terrifying. This is how I came to learn about Moon Unit Zappa, who has just sold her currently untitled memoir to Dey Street Books. Later, I learned Frank Zappa had two other children. My math teacher had never mentioned them.

Zappa’s memoir focuses on her childhood in the ‘70s and ‘80s, growing up in an . . . unconventional household. According to the publisher, it is a “finely wrought memoir of Los Angeles, family, and coming-of-age.” (And hopefully it has a few pages on what it’s like to be named Moon Unit.)

This is not Zappa’s first book; in 2001 Touchstone Books published her novel America the Beautiful, a comic post-breakup novel set in Los Angeles, which Alanis Morissette called “truly inspiring” and which featured a protagonist named America Throne (the whole family has a gift for naming!). I’ll be reading it in anticipation of her forthcoming memoir, and listening to no music in particular.