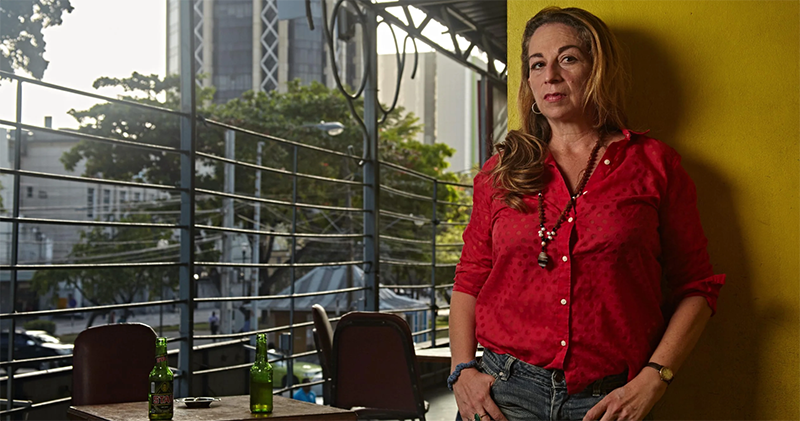 On today’s episode of The Literary Life, Mitchell Kaplan is joined by Monique Roffey to discuss her novel, The Mermaid of Black Conch, out now from Knopf.

Mitchell Kaplan: But at the same time, you also dealth with whole notion of … what went on in in the Caribbean and the kind of colonial aspects of Caribbean history. Can you speak to that a little bit as well and how you approach that in the book?

Monique Roffey: The Americans do fit in there because not enough is being made of the colonization of the Caribbean by America. We are psychologically colonized in certain ways, and we are also policed by America. Like socialism can’t catch in the region because America won’t let the spirit of socialism, or black nationalism will never really be something that’s alive. Because anyway, I’m not going to go down that rabbit hole.

Nobody wants a history lesson, right? You never want to open a novel [and be given a history lesson]. If you want to know about colonization, which is a big guilt trip for everybody who has pale skins and has European ancestors. But the thing about writing about something like this and also engaging a European straight white reader is that you have to figure out a way where you don’t mention it at all. And yet everybody gets it.

Monique Roffey is a senior lecturer in creative writing at the Manchester Writing School at Manchester Metropolitan University. She is the author of seven books, four of which are set in Trinidad and the Caribbean region. The Mermaid of Black Conch won the 2020 Costa Book of the Year Award and was short-listed for several other major prizes. Roffey’s work has appeared in The New York Review of Books, Wasafiri, and The Independent. She was born in Port of Spain, Trinidad, and educated in the United Kingdom. Her website is moniqueroffey.com.

Forbidden Love: On the Muslim Women Who Fought for Their Right to Play Futsal 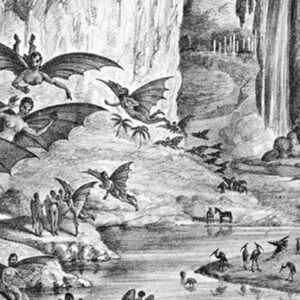