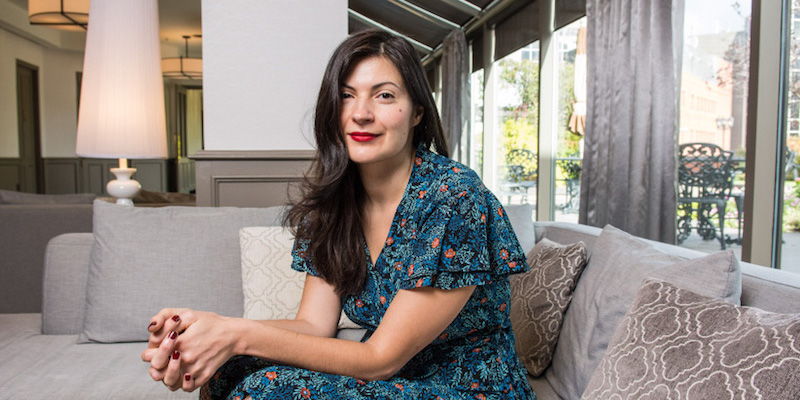 Mona Awad joins the guys in the zooming Damn Library to talk her new novel, All’s Well, which means talk about Shakespeare, and destiny, and magic happening, and chronic pain—all the fun stuff. Then she brought Sara Gran’s Come Closer and everyone got to be possessed by the demon that is Sara Gran’s writing style. Can you hear that scratching too?

Drew: The Beast in Aisle 34 by Darren Doyle // Reprieve by James Han Mattson // To Drown in Dark Water by Steve Toase

Christopher: This Thing Between Us by Gus Moreno // Truth of the Divine by Lindsay Ellis

Drew: The Hearing Trumpet by Leonora Carrington // The Fisherman by John Langan

Mona: Looker by Laura Sims // A Place in the Sun (1951, dir. by George Stevens) // the You Must Remember This episode about Montgomery Clift

Drew: I was so excited when this book got announced. I remember just seeing just the blurb that you were writing a Shakespeare book. I was like cool, I’m sold, let’s go! Why Shakespeare? And why these particular plays?

It’s interesting because the question of Shakespeare and then the question of pain, which the book deals with a lot, are  intertwined for me personally. I was struggling with chronic pain when I was a graduate student. I was in a Shakespeare class and so compelled by the plays. I think part of the reason why is because Shakespeare has these incredible reversals of fortune. At the time, given what I was going through, those reversals of fortune—those kinds of possibilities—became exciting to me. I became very attached to All’s Well That Ends Well. The heroine seemed really disturbing to me—so single-minded and pushy and powerful in ways other heroines in her position (she’s an orphan) wouldn’t really be. I found her really compelling.

She is this kind of orphan-wrench girl, who has an incredible desire for a man, and she turns the world of the play upside-down, in order to get what she wants. She’s so polarizing; she’s a villainess and she’s also heroic. That got me thinking about Macbeth, because for me there’s this connection between the two: Macbeth and Helen both have a desire that can’t be realized within the world of the play. They take this wild, transgressive action in order to make it so. And one goes down the road of comedy, and one goes down the road of tragedy—but it starts with that desire. The whole play is catalyzed by this hidden desire. I thought I’ll do the comedy on the stage, and I’ll make the tragedy version offstage.

Christopher: Oh man, it’s pretty rare that I miss my old job at the public theatre. A) I wish I still had it and B) there wasn’t a pandemic, so that I could bring you in to talk Shakespeare. That’s such a cool way of thinking about those two plays. Even as I started reading this, I was like “alright, this is a choice.”

Drew: How much Shakespeare would you prefer your readers to have going into this? And how much also were you expecting them to have? And were those two connected?

Mona: That’s a great question. You don’t have to have any in order to be able to get it. I wrote it that way very intentionally because Shakespeare draws from a very universal plot. And he borrows from so many different sources: from folklore, from history. The plays are so accessible. I wanted to make sure that novel was very accessible as well. It’s a very universal story: be careful what you wish for. This woman who is in pain just longs to be pain-free. Even though I was engaging with the two plays—this tragedy and this comedy—I wanted to make sure that the reader could connect. But for those who do know All’s Well or who know Macbeth, I do think they will take an extra pleasure in some of the lines, and the plot movements, and the dynamics between characters. 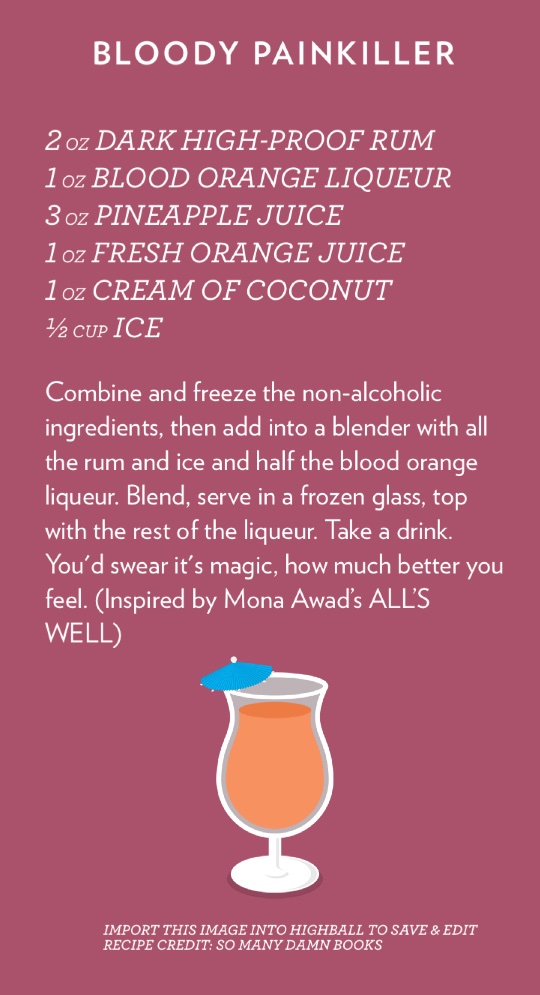 Is Our Innate Fear of the Dark Unknown Preventing a Scientific Revolution in Theoretical Physics?

Not Sure If Your Dialogue Is Any Good? Get an Actor to Perform It 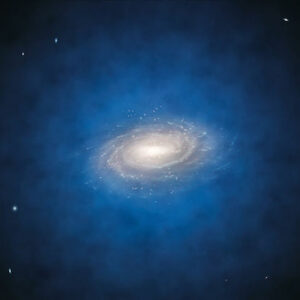 Is Our Innate Fear of the Dark Unknown Preventing a Scientific Revolution in Theoretical Physics?

We physicists have determined that over 95 percent of the matter and energy in the universe is invisible. We have branded...
© LitHub
Back to top
Loading Comments...