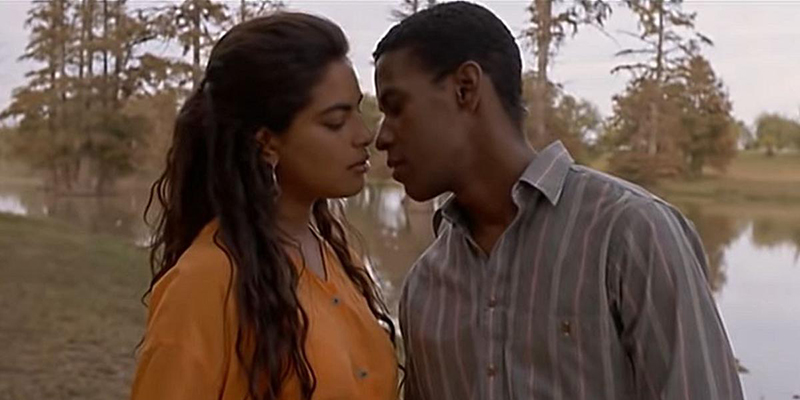 Mira Jacob on Mississippi Masala and Discovering Herself on Screen

Mira Jacob: Every single one of my South Asian friends had to call each other within, I would say, two weeks of [the film] coming out and say, Did you know there’s this movie and this person is in it? [Mississippi Masala] was just an amazing thing after … growing up in America, obviously, Bollywood has a huge, huge film output. But I didn’t grow up in India but in New Mexico. We didn’t get a lot of Bollywood movies.

So after just never seeing anything, until I saw this movie, I thought my role in life was to watch white people in movies and TV. I thought that if there was a part in a movie for me, it was the person that watched the movies of white people with an occasional black character … and then suddenly it just sort of broke my brain that we could be on screen.

Mira Jacob: We talk about we talk about this, right? We talk about that representation matters. But but really, when you think of how little we had, the reason that it matters is, is because you don’t even imagine that you could have an interior life that matters to anyone. And if it doesn’t matter to anyone, why would it matter to you? It’s like you have no agency until you can see and imagine yourself. And this was the first time it had happened for me.

Mira Jacob is the author of the critically acclaimed novel The Sleepwalker’s Guide to Dancing. Her recent work has appeared in The New York Times Book Review, Vogue, Glamour, Tin House, Electric Literature, and Literary Hub. She lives in Brooklyn. 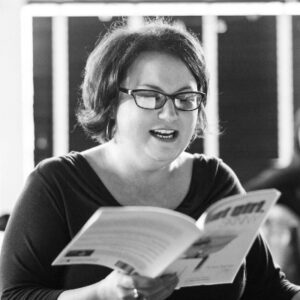 Writer and educator Amye Archer joins co-hosts V.V. Ganeshananthan and Whitney Terrell to discuss her 2019 anthology, If I Don't...
© LitHub
Back to top