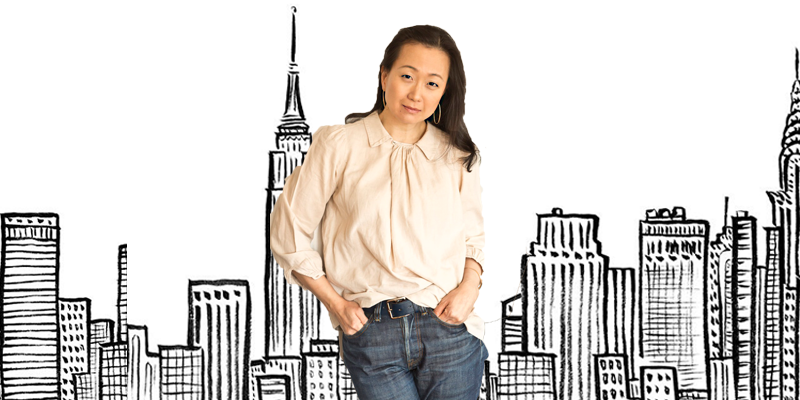 Hats off to Min Jin Lee, who just announced that she’s writing the script for the upcoming adaptation of her celebrated 2007 novel, Free Food for Millionaires. The show, to be produced by Alan Yang (Master of None), will take us back to 1990s Manhattan. (New Yorkers might recall seeing the cover plastered all over the subway two years ago, since it was a nominee for the city’s One Book, One New York reading initiative.)

The story follows Casey Han, a determined woman chasing after a ritzy metropolitan lifestyle she can’t afford whilst striving to make her Korean immigrant parents proud.

While we’re living in an era of nonstop Netflix adaptation announcements (hello Queen’s Gambit, hello Bridgerton), this one stands out for the fact that it will be, as Lee pointed out in her Twitter post, the very first Asian-American 1-hour drama in Hollywood history. Strides, baby!