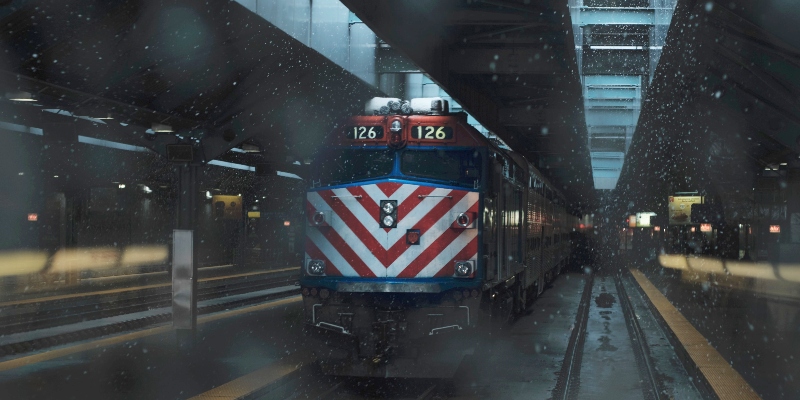 Patricia Ricketts in Conversation with G.P. Gottlieb on the New Books Network

Speed of Dark (She Writes Press, 2022) by Patricia Ricketts opens with a black man getting off Metra train in Northbrook, Illinois, to search for someone who might be hiding in the woods. Mosely Albright works in a Mission house helping drug addicts, alcoholics, and those who are down on their luck.

The reverend has asked him to search for one of the men who isn’t capable of surviving in the freezing cold. The man he finds is a different one though, and he’s gone when Mosely wakes up, stiff and frozen the next morning. He’s forgotten the way back to the station and knocks on Mary M. Phillips’s door to ask for a glass of water and directions. Mosely has the gift of seeing when people need help, and he knows that Mary Em is desperate. He wants to help her, but the lake (Mishigami—its Ojibwe name) wants her in its icy waters.

Told by Mary Em, Mosely, and Mishigami, Speed of Dark is a story about human connection, the plight of the great lakes, and the power of kindness, friendship, and love.

G.P. Gottlieb: Of all the pretty towns around Chicago, how did Northbrook win a spot in your book? I mentioned to you that we also lived there for a time. Our children graduated from Glenbrook North, and I used to take that exact metro train from the book to work. So how did the town of Northbrook win that spot?

Patricia Ricketts: Well, I actually lived in Northbrook for 15 years, and I find it a charming community. I also wanted Mary M. Phillips’ journey, if you will, to be an odyssey of sorts. And in order to do that, you had to have a means of transport, which became from the train station, the Metra, all the way down to the city of Chicago. And I thought, just like with Odysseus, who keeps running into different creatures, so to speak, or people—and usually very interesting characters—they each provide, I think you would say, transport for change and evolution.

Patricia Ricketts inherited a lifelong love of music, the written word, the visual arts, and healthy arguing from her Irish Catholic household. While teaching English to many wonderful students, Patricia raised two fine daughters and a stand-up son and now has six beautiful grandchildren who live in the Kansas City area. Throughout her life, she penned essays, short stories, poems, and novels; however, her passion for writing escalated after being awarded a scholarship for creative writing from the University of Edinburgh. Since then, she has had short stories published in New Directions, Slate, Meta, Blue Hour, Realize Magazines, and on NPR’s “This I Believe” website. The Peninsula Pulse awarded her third place among hundreds of entries in its short story contest. She is currently working on a new novel, tentatively titled The End of June. Patricia lives in Chicago with her partner, artist and photographer Peter M. Hurley.

We're getting a new book by Michelle Obama this fall. 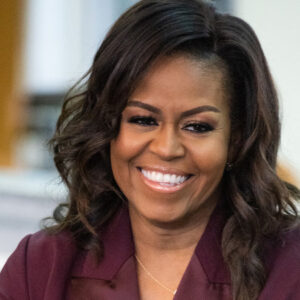 We're getting a new book by Michelle Obama this fall.

There's a new book coming from Michelle Obama next season: titled The Light We Carry: Overcoming in Uncertain Times, it will...
© LitHub
Back to top