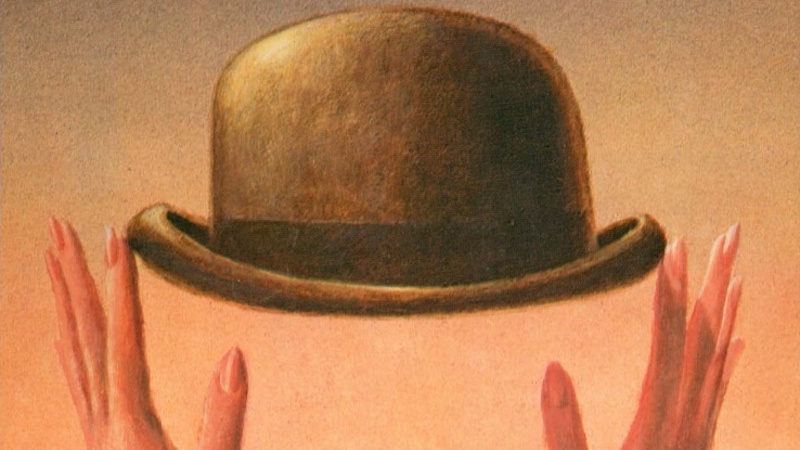 Milan Kundera’s Czech citizenship has been restored, and he feels fine about it.

Some good news out of the Czech Republic this morning: officials there have restored citizenship for Milan Kundera, author of The Unbearable Lightness of Being, more than four decades after revoking it for political reasons.

A critic of the county’s communist party, Kundera left the Czech Republic for France in 1975 and lost his Czech citizenship in 1979, two years before becoming a French citizen. He’s published multiple books in French and has described himself as a French author; he also received the Czech National Prize for Literature in 2008.

Now 90 and living in Paris, he took the news in stride, according to Petr Drulák, the Czech Republic’s ambassador to France, who delivered the paperwork to him. “He was in a good mood, just took the document and said thank you,” Drulák told public television. If that’s the level of chill we have to look forward to, 90 sounds pretty good.