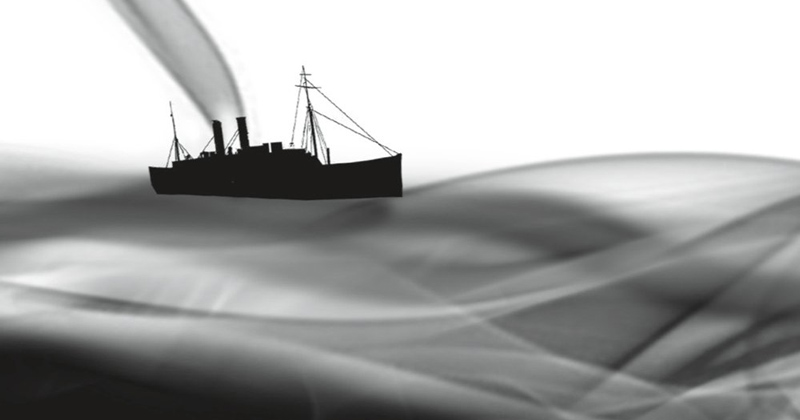 Middlesex is finally being adapted for TV.

It’s been nearly twenty years since Jeffrey Eugenides’ Pulitzer Prize-winning novel Middlesex (a multi-generational coming-of-age epic focusing on the travails of an intersex protagonist in 1960s Detroit) first hit shelves, and its legions of fans (the book has shifted upwards of 4 million copies) have spent every one of those years wishing and hoping and praying that someone, somewhere would get it together to bring Cal Stephanides and Co. to the screen.

There have been false dawns, of course. Middlesex was originally set to be adapted into an hour-long HBO drama series in 2009, with Pulitzer Prize-winning playwright Donald Margulies signed on to pen the script. Alas, like so many proposed literary adaptations, it was not to be. The project fell though and like the Minotaur of old, Eugenides’ 550-page opus was banished back to the maddening labyrinth of Hollywood’s “development hell.” Until now.

Yes, as reported by Vanity Fair earlier today, Paramount Television Studios has acquired the rights to the novel, tapping Sam Taylor-Johnson (Nowhere Boy, Fifty Shades of Grey) to direct the series and David Manson (Ozark, Bloodlines, House of Cards) to write the script. Despite not having seen any of the above-mentioned credits, I for one am excited.

It has, however, been a bit of a rocky stretch for long-awaited, high-profile literary adaptations of late, with The Dark Tower, The Goldfinch, and Where’d You Go Bernadette? all getting roasted upon release, so perhaps we should approach this one with an abundance of caution. Alternatively, since the odds of this project actually making it over the finish line are still slim, perhaps we should just use this news as an excuse to revisit the novel.