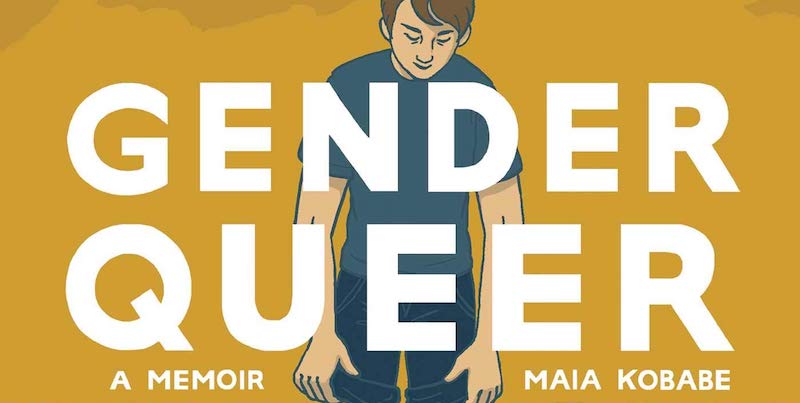 Residents of a Michigan town defunded their library after it refused to remove LGBTQ books.

Another day, another example of grown adults rallying to ban books that could be educational, affirming, and in some cases life-saving for their kids. This one is in west Michigan, where residents of Jamestown Township voted this week to defund their local library following public disagreements about its inclusion of LGBTQ books for young adults.

The vote was against renewing a millage, the share of property taxes that provides 84 percent of the Patmos Library’s operating budget, for 2023. Ron French noted, in an extensive report for Bridge Michigan, that this “may be the first time a community voted, in effect, to close its library” rather than continue to provide LGBTQ books to kids.

French lays out the timeline of the controversy, which centers on several books with queer themes, particularly Gender Queer, a graphic memoir by Maia Kobabe on coming of age as a nonbinary and asexual person.

This spring, library meetings have been filled with residents complaining about the presence of Gender Queer in the library as well as Spinning by Tillie Walden and Kiss Number 8 by Colleen AF Venable (illustrated by Ellen T. Crenshaw). French described the local fallout, which included the resignation of library staff as well as publicly posted hate speech:

Yard signs urging residents to vote no on the library millage popped up along Riley Street, Jamestown’s main drag. One sign was directly across the street from the library, and another was conspicuously in the lawn of a library board member. That board member could not be reached for comment.

One resident posted a large, homemade sign that said, “50 percent increase to GROOM our kids? Vote NO on Library!”

When library staff refused to take the books from the library, the effort to defund it began. The library can operate on its current budget through the end of the first quarter of 2023; after that, library board president Larry Walton told French, the library would have to close.

This is all very scary and upsetting, as well as a great example of why we need local journalists tracking these decisions (and talking to the people trying to stop them). I’ll be paying attention to Bridge Michigan as it follows the story.