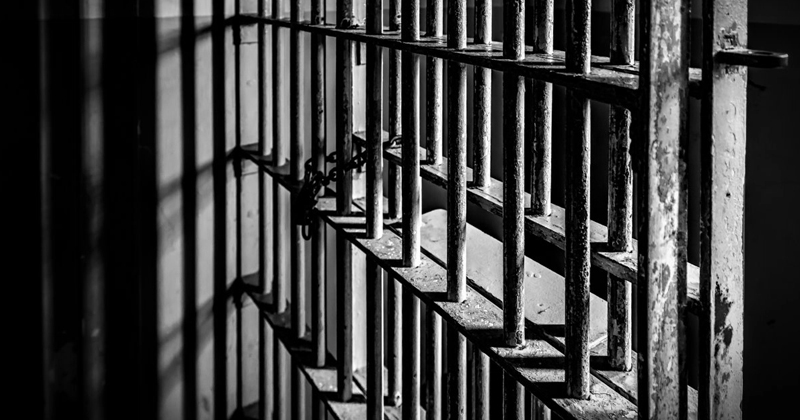 Michigan prisons have banned dictionaries in the “obscure” languages of Swahili and Spanish.

Prison book bans are literally always cruel and pointless (for that matter, so are prisons), but this one is especially bad: NPR’s Morning Edition reported that over the past year, Michigan has banned dictionaries in Spanish and Swahili.

According to spokesperson for the Michigan Department of Corrections, “If certain prisoners all decided to learn a very obscure language, they would be able to then speak freely in front of staff and others about introducing contraband or assaulting staff or assaulting another prisoner.” (Emphasis mine.) As of last year, 13% of the US population spoke Spanish as a first language.

In addition to the dictionaries, Michigan has also banned any book in the two languages for which prison staff is unable to find a translation.

Obviously, this policy has serious ramifications for the quality of life of incarcerated people who read primarily in either of the two languages, but it also has an impact on their ability to navigate the legal process on their own behalves.

As ever, it seems, the cruelty is the point.