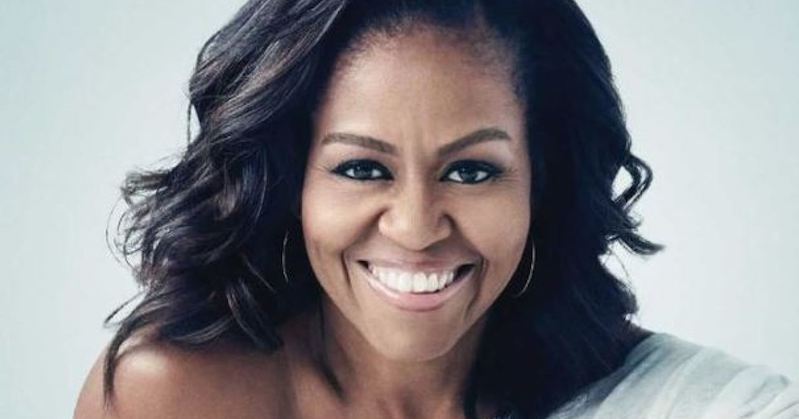 Michelle Obama was the world’s 3rd highest-paid author in 2019.

The Obamas are building a media empire, one that has already seen such immense success you would think they were Old Hollywood.

The power couple also has a slate of forthcoming projects that will appear on Netflix, including an adaptation of David Blight’s Pulitzer Prize-winning behemoth of a biography, Frederick Douglass: Prophet of Freedom.

In the near future, on May 6th, Netflix will roll out Becoming, a documentary about Michelle Obama’s book tour for her best-selling memoir of the same name.

It will be inspiring. It will be heartfelt. If you are anything like me, you’ll want to stock up on extra tissues.

It was also revealed, in Forbes‘ annual ranking of the world’s highest-paid authors, that Michelle Obama was the third-highest paid writer in the world last year. It’s estimated that she raked in about $36 million (and that’s after she and her husband reportedly got a $65 million joint advance for their memoirs, with Barack Obama now next on-deck).

Coincidentally, Patterson’s novel The President Is Missing, the best-selling adult fiction book of 2018, was co-written with Bill Clinton.

I don’t know if writing a book is a path to the White House, but the other way around seems to work rather well.