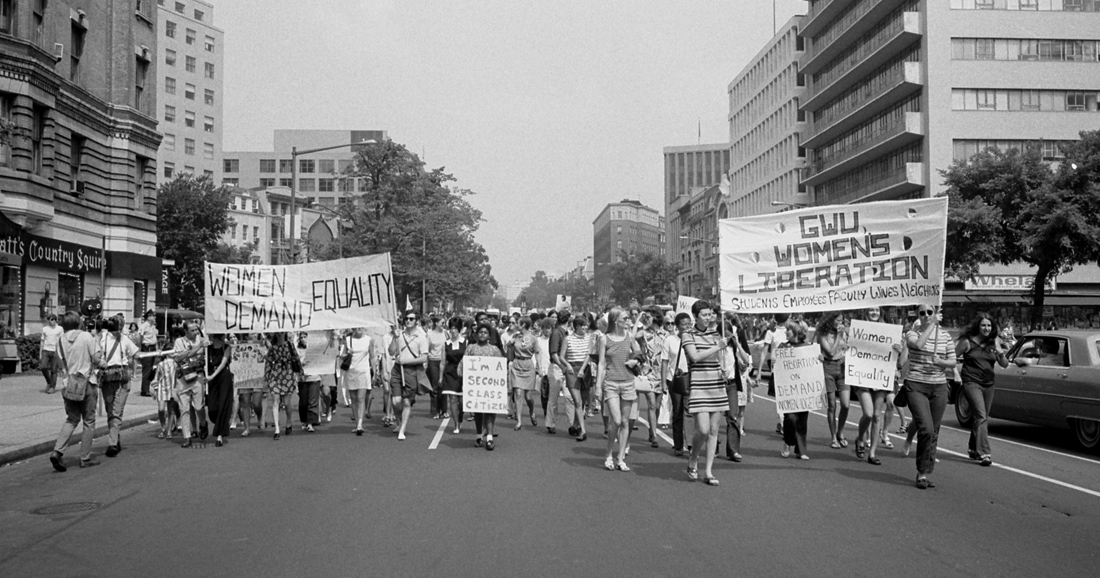 Michelle Dean: The Problem With “Speaking for Women”

On Sisterhood and the Abstractions of Contemporary Feminism

I really love the opening lines of Simone de Beauvoir’s The Second Sex. “I hesitated a long time before writing a book on woman,” she writes, “The subject is irritating, especially for women.” I have been thinking about those sentences constantly ever since I signed up to write a book about that Irritating Subject five years ago. As someone who had frequently been irritated by other books about women—let’s never mention the book whose title rhymes with the capital of Saskatchewan, published a few years back—I was not exactly sure what I was doing. It seemed like, above all, I was asking for trouble.

Complicating matters was the fact that Sharp is about women who were not loud-and-proud feminists in the way we seem to like public women to be in 2018. A couple of the subjects of my book actually wrote polemics against the movement, particularly during the rise of the second wave in the 1970s. But even those who hadn’t were often stereotyped as “male-identified” by feminists themselves and as exceptional women (who stood out from the general run of the sex) by the men who welcomed them, however grudgingly, into their circles. And this even though some of these brilliant women, like Susan Sontag, would get angry when people would try to tell her she was just different, a special case, not like those other women. “I had the notion that you shared Mailer’s contempt for women as intellectuals,” an interviewer for Vogue said to her in 1971, and Sontag shot back:

Where did you get that idea? At least half of the intelligent people I’ve known have been women. I couldn’t be more sympathetic to women’s problems or more angry about women’s condition. But the anger is so old that in the day-to-day sense I don’t feel it. It seems to me the oldest story in the world.

Not long after I found this interview, I was talking with a friend of Sontag’s who told me, nonetheless, what all of Sontag’s friends kept telling me, either in their writings or in person: She wasn’t a feminist. She didn’t care about the movement. She didn’t do a lot of marching. She never bought the t-shirt. And I listened to this and thought, as someone who’s never bought the t-shirt or done any marching myself, I guess someone might look at me and think I wasn’t a feminist either. And this in spite of knowing exactly what Sontag meant when she said the anger was so old, so foundational, it was impossible to actually feel it.

I suspected we shared something else, too: A frustration at the requirement, imposed by god knows who, that you perform that unfeelable anger, frequently and repeatedly, in order to prove that you really care about women. I had been a writer with a strong feminist bent for quite a few years before I started working on Sharp. But I had stopped using the word “misogynist” in my work, and I had stopped using the word “feminist.” Mostly I stopped using them because they no longer felt very specific. The words flew across my transom nearly every day, lobbed at politicians, at celebrities, even at designer clothing. And if it was the case that these words could be applied to so very many situations, all of which involved a lot of different valences of power, then I wanted to be more specific, to drill down. It was no offense to feminism; I just wanted to be both more and less than the word signified.

“I felt, and actually still feel, that nothing will destroy any energy that feminism has faster than this urge to make someone the leader, the representative of all women everywhere.”

In short, I had become irritated. I had become irritated with the subject of women. Around that time, Girls came out, and I was irritated with it too. I was just a mess of stripped, sparking nerves about that show and the way it was marketed. I ranted, perhaps too much, about how the hype around it kept suggesting there was some kind of essence to the female experience. I ranted that I didn’t know how or when we young women apparently elected a representative of our experiences and feelings. I felt, and actually still feel, that nothing will destroy any energy that feminism has faster than this urge to make someone the leader, the representative of all women everywhere. Which we seem to keep doing, over and over again, there’s always some new feminist figure we’re electing as the kind of shadow-President of feminism. And we shouldn’t do it.

And then as I was thinking these thoughts, catching up on Nora Ephron’s oeuvre for the book, I came across the piece she had written for Esquire about the 1972 Democratic Convention, where even the biggest luminaries of feminism get a little testy about this whole movement business:

Betty’s lips tighten as she hears the inevitable introduction coming: “Betty Friedan, the mother of us all.” That does it. “I’m getting sick and tired of this mother-of-us-all thing,” she says. She is absolutely right, of course: in the women’s movement, to be called the mother of anything is rarely a compliment.

And when you think about it, it makes sense. The reason women don’t like to be abstracted is at once obvious and deep-set: Having others speak for who you are and what you want is what the patriarchy does. That isn’t as flippant an observation as the buzzword of “patriarchy” can make it sound. Above all, sexism, racism, classism: they operate as hierarchies of knowledge. There are people who do the knowing, and people who are known. And for a very long time it was men who did the former and women who did the latter, and that means that whenever someone tries to make a big claim about the world—even when a daughter of the movement tries to compliment its mother, a sister tries to make a claim about what the sisterhood needs—the irritation comes creeping back up the nape of the neck, hot and familiar.

I am not knowable in this way! It screams. And maybe that’s the way it should be.

Michelle Dean is a journalist, critic, and the recipient of the National Book Critics Circle’s 2016 Nona Balakian Citation for Excellence in Reviewing. A contributing editor at New Republic, she has written for the New Yorker, the Nation, New York Times Magazine, Slate, New York Magazine, Elle, Harper’s, and BuzzFeed. She lives in Los Angeles. Sharp: The Women Who Made an Art of Having an Opinion is her first book.

America Is Not the Heart 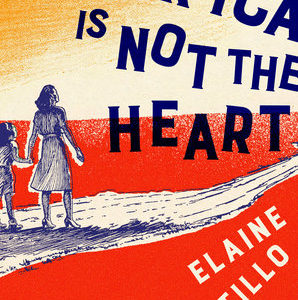 America Is Not the Heart

It’ll take you a long time to talk about martial law, and you’ll never talk about it with anyone who lived through it with...
© LitHub
Back to top