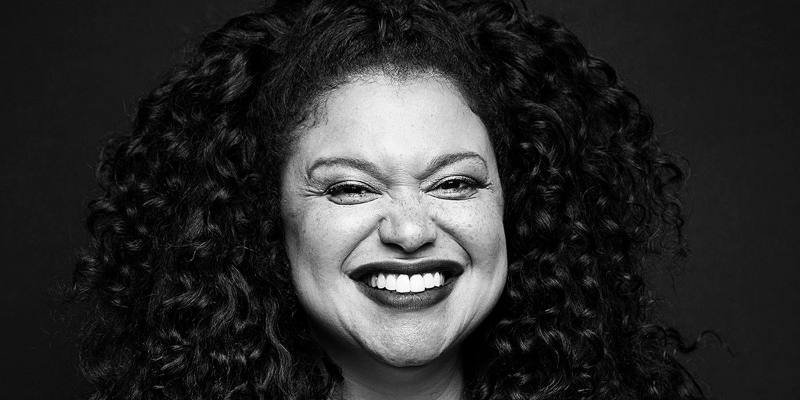 This week on The Maris Review, Michelle Buteau joins Maris Kreizman to discuss her book, Survival of the Thickest, out now from Gallery Books.

*
On making jokes on stage versus in print:

I tell my friends who want to start standup and other things—and I had to tell myself—it doesn’t have to be perfect, it just has to be fucking done. I also realized reading it back in the edits, you can’t say it like that. This ain’t a show with a three-drink minimum! So, you also have to be so responsible with your words and your thoughts and your actions, which you should do anyway. Much like 45 and other comedians and people who have spicy things to say, you can always say, “I didn’t mean it like that” or “you took that out of context.” But when it’s in print, you’ve gotta mean what you say.

*
On fighting it out with the patriarchy:

Obviously I’ve been through some shit, I’m still gonna go through some shit; we’re all collectively going through some shit right now. But [what you’ve gone through] can define you in a better way. In standup we have a rule to learn from the good and the bad, like if someone’s killing or dying. That sounds so fucking violent, all of our terminology. But you learn from it; you say how can I make that better or how can I change it? Standup really helped me in that way. There’s something so cathartic and freeing about yelling “Nobody wants to see your dick!” in a dark room and then walking into a meeting with seven guys and being like, “Okay, I can take this on. Okay, patriarchy, let’s fucking go.”

On learning to talk to the Trump voters in her life:

It starts with the arts. You have license to do and say things that you couldn’t at a dinner table, and by doing that you make a fan and you also educate through love and creativity and then you promote a conversation at home that might be difficult or awkward for someone. So as I’m trying to figure out how to talk to my friends and family members who’ve voted for Trump, I’m learning. I’m still learning.

Michelle Buteau is a comedian, actress, and host known for her roles in The Circle, Always Be My Maybe, First Wives Club, Someone Great, Russian Doll, and Tales of the City, as well as her stand-up specials, including Welcome to Buteaupia, on Netflix and Comedy Central. She lives in the Bronx with her husband and family. She and her husband also run Van der Most Modern, a vintage furniture store in Brooklyn. 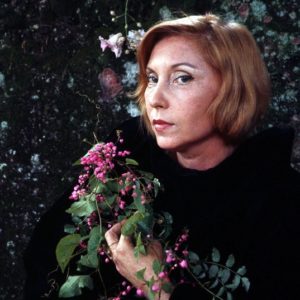 Paulo Gurgel Valente, Clarice Lispector's son, reflects on politics in his mother's novels. This is a selection from his afterword...
© LitHub
Back to top