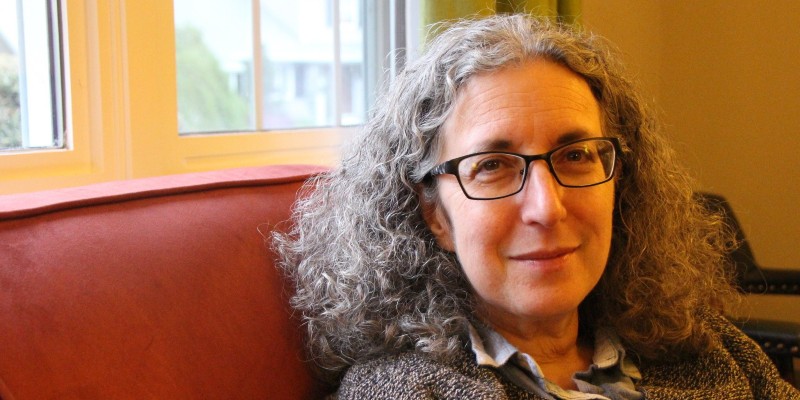 This week on First Draft, Michelle Bowdler joins Mitzi to discuss her book, Is Rape a Crime?: A Memoir, an Investigation, and a Manifesto, out now from Flatiron Books.

Mitzi Rapkin: You wrote very clearly, and many times in the book… it was clear to the reader that you were traumatized, at least equally, by the police you encountered along the way, including immediately after when investigators came to the apartment where you were staying, and your experiences at the actual police department. You got sexist jokes, you got throwaway lines, and it turns out that when you got to see your own file, it was like half a page? That’s it.

Michelle Bowdler: That was it.

Mitzi Rapkin: I could see how that is re-traumatizing again and again and again. These are the people that are supposed to help you, and then to also realize that there’s hundreds and thousands of women who’ve essentially been treated the same way.

Michelle Bowdler: I felt very fortunate that over time I built a life. It was hard but I did it. I had a family and continued on with my education. I also know that, and I think I talked about this in the book, that once somebody is raped, the statistics about the things that they are more at risk from are exponential, whether it’s job loss, economic insecurity, difficulty or challenges with intimacy and trust, and that PTSD—post-traumatic stress disorder—can be a lifelong chronic condition. You juxtapose that with how cases just get pushed aside. It’s outrageous. I’m hoping something can change.

Mitzi Rapkin: You write in your book that per victim the cost is $120,000 in their lifetime, and that might be out of lost education, lost earning, what they have to pay for mental health and that adds up to $3.1 trillion in the US. The idea that it’s not all women who are rape victims—I would assume, I don’t know the statistics—but that it’s the majority but there’s also men and boys and girls. But that, you know, that financial loss to an individual and an economy, it just stands for all of the pain and suffering underneath that isn’t financial. When you began to pick up your life, can you share a little bit about this? You had mentioned this person who when you were at a temp job helped you out. It was for me the most moving moment in the book. You had a temp job and there was a woman there named Shelly, who really didn’t have to do anything but go to work every day and she didn’t just do that. If you want to talk about that incident and also just how you ended up there to begin with your path after the trauma.

Michelle Bowdler: It’s so interesting to me. I wouldn’t be able to find Shelly if I tried because I don’t even know her last name. But what happened in that temp job was I was working for this pretty famous doctor who was writing a book. And he saw on my resume that I was—and I almost want to put this in quotation marks—a writer and an editor. You know, once in a while I would edit a paper for a graduate student and it made me feel like I had some little teeny-weeny part of my old life by doing so and making 20 bucks, literally. So, I was working in this lab and I was supposed to be helping this doctor write a book and he was always too busy and it never really went anywhere, and this woman just one day said to me, I want to talk to you. Don’t bring your lunch in. So we went out for lunch and, she just said, what’s going on with you? Like, why are you here? She wasn’t putting down doing the work that she did and that I was now doing. She wasn’t diminishing it, but she was saying, you sort of stick out like a sore thumb. You have a college degree. And you know what’s going on? This is not a job I would expect you to have for a year, you’re an English major. What’s this about? And so, I told her. And she said, Okay, I’d like to help you leave this job. I really care about you, and I want to help you and I never asked her anything about her life.

Had somebody been kind to her? What gave her that instinct that she would reach out, and say I want to help you? And you know, I feel emotional just even talking about it now. So, we walked back to the office and the next day, I think she brought in the wanted ads and she opened it and she pointed at a job and said, What about this? We’d look at the qualifications and make sure that I had them. And I left. I applied for one job. It was a job that I had a modest set of qualifications to get. I don’t know what would have happened if she hadn’t done that—would I have continued to feel stuck? Would I have eventually moved on on my own? Would it have been another few years? But that was a very, very important moment where just someone’s kindness helped me move on in my life in a very significant way. I want to be somebody who can say that I’ve done that for other people as well.

Michelle Bowdler is the author of Is Rape a Crime? Michelle is a recipient of a 2017 Barbara Deming Memorial Award for non-fiction and has been a Fellow at Ragdale and MacDowell Colony. She has been published in the New York Times and in the anthologies The Anatomy of Silence and We Rise to Resist: Voices from a New Era in Women’s Political Action.

Blair Sheppard: We Have to Fix Things Massively and Quickly 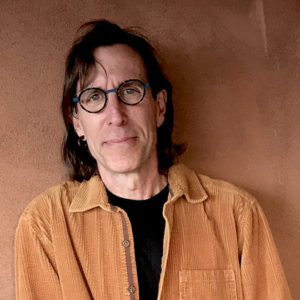