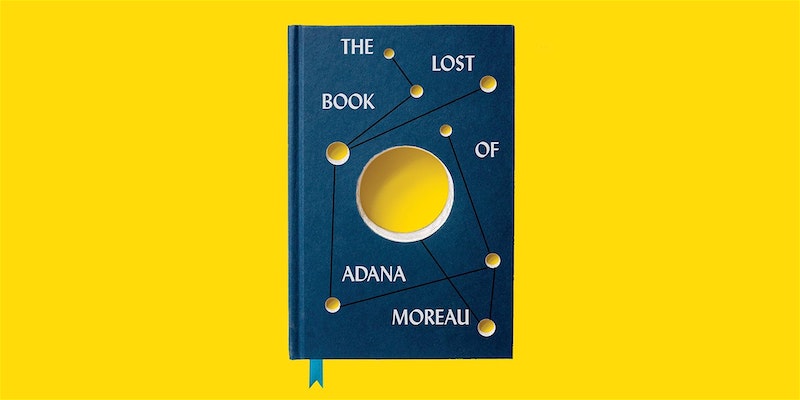 Michael Zapata on Stories of Displacement

In Conversation with G. P. Gottlieb on the New Books Network

In 1916, Adana Moreau’s parents are killed by American Marines. She flees to Santo Domingo and then to New Orleans. There, she marries a pirate, Titus Moreau, and gives birth to their son, Maxwell. While Maxwell wonders the streets, Adana spends hours at the library. She writes a book, Lost City, and it becomes a science fiction hit. Then she writes a follow-up book, which she and Maxwell definitely destroy, just before she dies. The story of how that book ends up decades later in Chicago is interwoven with train-jumping, alternate universes, and the heartbreaking tales of displaced people.

Michael Zapata is the author of The Lost Book of Adana Moreau (Hanover Square Press, 2020). He is also a founding editor of MAKE Literary Magazine. He is the recipient of an Illinois Arts Council Award for Fiction, the City of Chicago DCASE Individual Artist Program award, and a Pushcart nomination. As an educator, he taught literature and writing in high schools servicing dropout students. He is a graduate of the University of Iowa and, as an ardent wanderer, he’s lived and traveled extensively through the Middle East, Europe, and Latin America. The place he reveres most on the Earth is the Cuyabeno Wildlife Reserve in Ecuador. Currently, he’s catching up on the extraordinary sci-fi show The Expanse and lives with his family in his hometown Chicago.

G.P. Gottlieb: Fathers and sons are a big topic in the novel.

Michael Zapata: Yes, and during the process of editing, this was immediately after my first son was born and I was living in New Orleans. He was of course born during a tropical storm. I ended up doing a lot of the heavy lifting of editing after he was born, so it was almost like a sleepless dream state (being a parent, being so tired) but it kind of killed my inner sensor. You only have a few hours to sit down and work. So remembering that time, I just know it was exhausting, while also quite joyful.

GPG: Which character was the most fun to write?

MZ: Ah, the most fun. You know I had an enormous amount of fun writing Benjamin as a child, during the Great Depression; he’s a character that burst forth organically from research I did and oral histories I listened to, as well as interviewing my own grandfather who grew up on the south side of Chicago in the Depression, hearing about all his experiences on Maxwell street. Whenever I ask my grandfather about that he always just says that “times were tough, but we had fun where we could.” He has just all these stories of being on rooftops and alleys and picking up science fiction novels on Maxwell street and taking them home. These things are very fond memories for him. So I just became interested in children of that time who did that and had those joys. Benjamin is kind of obsessive in that stage of his life about science fiction, and it was a lot of fun to think in those terms about exploring a city I live in through the past and through these stories I learned from oral histories or through my grandfather’s stories. I like to just start out with these portraits that people paint for themselves and then go from there.

GPG: So you begin with Adana’s stories, how she met her husband, her whole life story—is she based off someone? And if not, how did you dream her up?

MZ: Good question. You know, I spent a lot of my life growing up in Chicago and hearing stories of displacement and exile, and if they weren’t coming from my mother it was from friends and father’s friends and community. There were Ecuadorian communities, Dominican communities, i was just accidentally surrounded by stories of displacement. When thinking of the character of the Dominicana, I was thinking of her congruently with New Orleans, a city that inherited this story of exile and displacement from the Caribbean. I almost imagined the character of Adana as a perfect parallel to the city itself. I found all these oral traditions in New Orleans, going to historical museums and archives at Tulane, and found all these histories of Haitians and Dominicans who had found themselves in New Orleans, so I fell in love with the stories of the Dominicana and New Orleans simultaneously.

Volunteer-run, makeshift libraries are popping up at Indian protest sites. 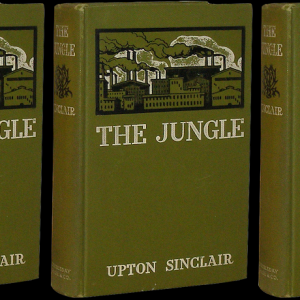 “I have worlds of things to tell you, and my pen is not swift enough to answer my purpose at all.” A glimpse inside...
© LitHub
Back to top