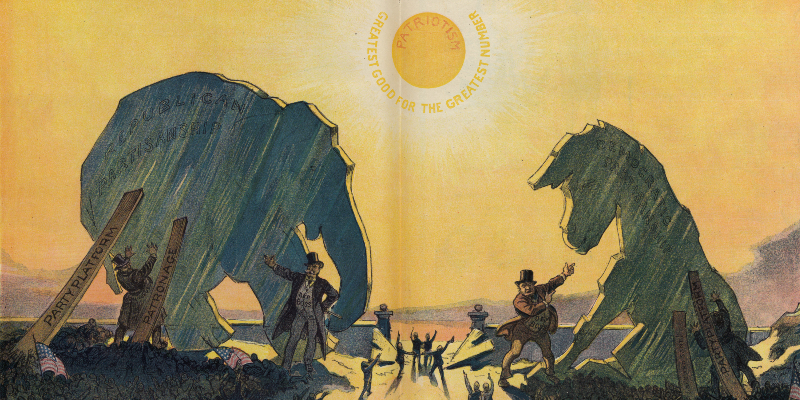 Michael Walzer on the Origins of Political Resentment

In my old age, I try to argue more quietly, though I still believe that sharp disagreement is a sign of political seriousness. What engaged citizens think and say matters; we should aim to get it right and to defeat those who get it wrong. I understand the very limited impact of what I write, but I continue to believe that the stakes are high.
–Michael Walzer (2018)

These thoughts, from the preface of A Foreign Policy for the Left (Yale University Press, 2018), reflect the understated wisdom of a highly regarded eight-five-year-old political theorist, Michael Walzer. His many books include the influential Just and Unjust Wars, Thick and Thin, Spheres of Justice, and Obligations, the last of which was published in 1970 at the height of the Vietnam War era.

Much of the material for Michael’s books derives from his long affiliation with Dissent magazine—he apprenticed as a young leftist partisan under the prolific Irving Howe, whose writing, social role, and politics helped shape the young Walzer.

In this episode, Walzer shares his thoughts on teaching at Harvard in the 60s and pivotal moments in his career as a young leftist partisan. He comments about scholars like Rawls, Nozick, and Geertz and offers opinions related to our current polarization including a recent Rolling Stone article, the origins of resentment, engaged citizenship and voting, 9/11 and its aftermath, justice, and “complex equality.”

Michael Walzer is professor emeritus at the Institute for Advanced Study in Princeton, and editor emeritus at Dissent magazine. Professor Walzer studied on a Fulbright Fellowship at Cambridge and completed his PhD in government at Harvard University.

Keith Krueger lectures at the SHU-UTS Business School in Shanghai.

When a Young Malcolm X Addressed a Hartford Housing Project

On Beauty, Sexual Violence, and Toni Morrison's The Bluest Eye 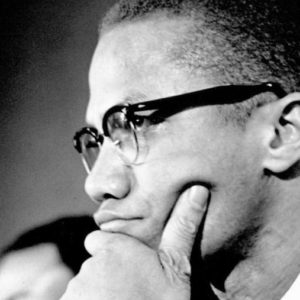 When a Young Malcolm X Addressed a Hartford Housing Project

A few old-timers of Hartford’s North End vaguely remembered Elijah Muhammad preaching his “white man is a devil” credo,...
© LitHub
Back to top