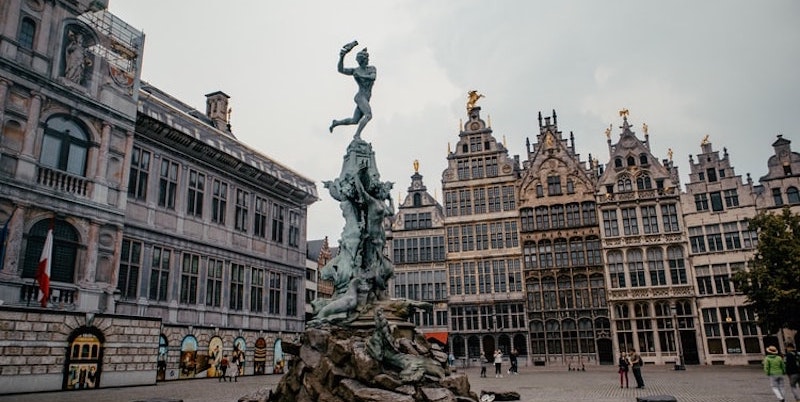 In this episode of Keen On, Andrew is joined by Michael Pye, the author of Europe’s Babylon: The Rise and Fall of Antwerp’s Golden Age, to relive the city’s turbulent past at a time when Antwerp transitioned from a state of feudalism to a position of power.

Michael Pye writes for a living—as a novelist, journalist, historian, and sometimes broadcaster. He is English by birth, but civilized by study in Italy and a newspaper apprenticeship in Scotland. He has published ten books, and is proud of some of them.

The Bombay Prince by Sujata Massey, Read by Sneha Mathan 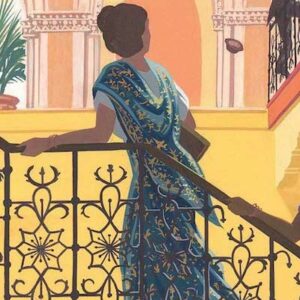 The Bombay Prince by Sujata Massey, Read by Sneha Mathan