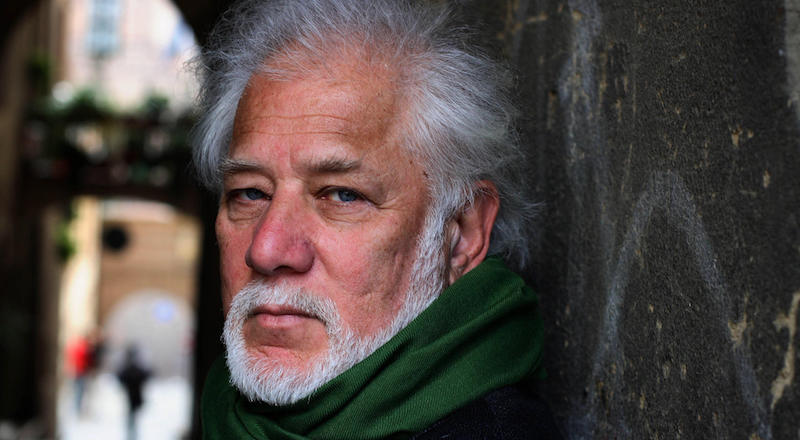 "The English Patient remains cloudy with errors and pacing."

Michael Ondaatje’s beloved novel, The English Patient, was recently voted the most popular Man Booker Prize-winner of all time. Here’s what he said upon winning the “Golden” Man Booker:

Not for a second do I believe this is the best or most popular book on this list, or any other list that could have been put together of Booker novels. Especially when placed beside a work by V.S. Naipaul—one of the masters of our time, or a major novel such as Wolf Hall, or Penelope Lively’s beautiful Moon Tiger, or the heart-breaking Lincoln in the Bardo.

I’ve not read The English Patient since it came out in 1992 and I suspect, and know more than any one, that it remains cloudy with errors and pacing. And at the back of my mind I keep recalling one of my favorite remarks, that Erik Satie made when asked about the fact that Ravel had turned down the Legion of Honour: “It’s not enough to have refused the Legion D’honneur. The important thing is not to have deserved it in the first place.”

But especially now, tonight, it is important to admit that there are great authors and great books that never received the Booker Prize—those wondrous fictions by William Trevor (nominated twice), Barbara Pym, Alice Munro; or specifically, among my favorites, The Blue Flower by Penelope Fitzgerald, A Month in the Country by J.L. Carr, Waterland by Graham Swift, and The Lonely Londoners by Samuel Selvon.

I wish in fact that those of us on this Man Booker list had been invited to propose and speak about what we felt were the overlooked classics—in order to enlarge what ought to be read, as opposed to relying on the usual suspects.

I want to thank Bloomsbury in England, McClelland and Stewart in Canada, and Knopf in the States, who published this novel. And also small presses everywhere—they were the first to publish me. Thank you to Ellen Seligman, who died two years ago, who was my editor on this book. And to the Dennys family—who first told me about a man in the desert named Almazy. And finally to my friend Anthony Minghella, who is no longer with us, who I suspect probably had something to do with the result of this vote.

Michael Ondaatje is the author of several award-winning novels, as well as a memoir, a nonfiction book on film, and several books of poetry. His most recent novel is Warlight. Among other accolades, his novel The English Patient won the Booker Prize, and Anil’s Ghost won the Irish Times International Fiction Prize, the Giller prize, and the Prix Médicis. Born in Sri Lanka, Michael Ondaatje lives in Toronto, Canada. 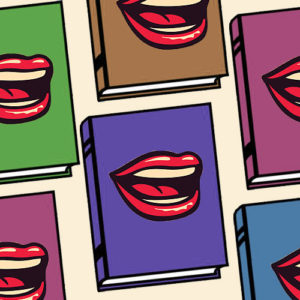 If you look at lists of canonically funny books on the internet, which I do with some frequency (what, is that not a normal...
© LitHub
Back to top