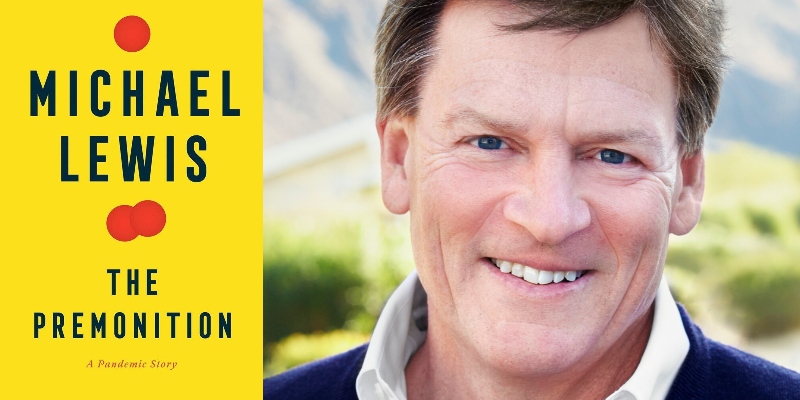 In Conversation with Christopher Lydon on Radio Open Source

A year and a half into the COVID story, notice the many unknowns, and one big known. Even now, nobody can tell you absolutely whether the infectious virus might have leaked, or been leaked, from a Chinese lab in Wuhan. No one’s quite explained, broadly, why the people and governments in East Asia coped so much more effectively with COVID than Team West in Europe and the US. In the hindsight wisdom on COVID, what we do know is that nobody will write the story better than Michael Lewis, with more surprises (like George W. Bush’s foresight) and more heroes you hadn’t heard of before and now may never forget. Michael Lewis wrote Moneyball about big-league baseball, and The Big Short about the housing bubble; on the COVID crisis, he’s playing detective for the rest of us in his latest, The Premonition.

Christopher Lydon: You leave your readers to draw a lot of the conclusions. For example, why is it Donald Trump who stamped out a sane response? You say that the CDC was a still deeper problem, sort of drunk on data, unable to act, smug, slow-moving. The CDC becomes the target and the enemy of your heroes. How are we to judge this in the end?

Michael Lewis: You’re right. I leave it to the reader to make what they will, and different people will have different responses to this. But my job is to find what I think are the best characters, the people who have the most to tell us and tell their stories and let the chips fall where they may. But where the chips fall with these people is that the institution is not adequate to the task, and before Trump. Charity Dean is a local health officer who is dealing with it without anybody really paying much attention to what she’s doing. There are terrifying disease outbreaks in Santa Barbara County: tuberculosis.

Michael Lewis: Yeah, and every time it gets at all controversial, the CDC gets in the way of her doing what she needs to do, to the point where a few years into the job, she bans the CDC from her disease investigations. She said that any public health officer who was doing their job as aggressively as she was doing her job would have had the same experience with the CDC. The experience was that they want to wait until there’s perfect information so they never make a mistake, like really risk-averse. And the problem with fighting disease is that the period that matters, it’s fog of war. It’s inherently an uncertain situation. And by the time you have the data, you need to be perfectly certain the war is over.

Michael Lewis, the bestselling author of The Undoing Project, Liar’s Poker, Moneyball, The Blind Side, and The Big Short, among other works, lives in Berkeley, California, with his wife and three children.

What Does Untouchable Mean During India’s Covid Crisis? 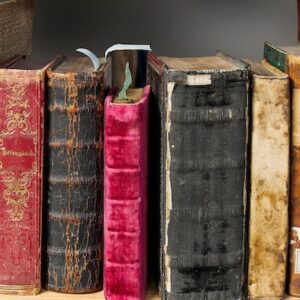 “What’s in a name?” mused Shakespeare in Romeo and Juliet (first published in print in 1597 as An Excellent Conceited...
© LitHub
Back to top