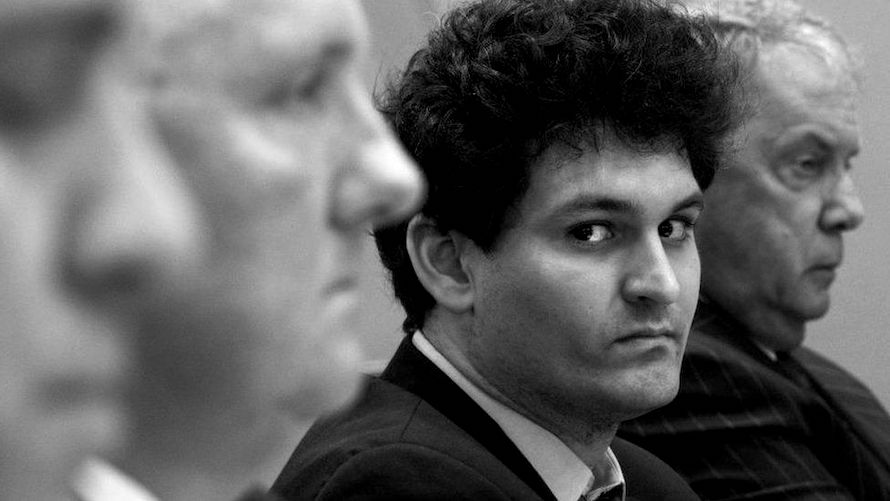 Last week’s dramatic crypto crash—which can be laid largely at the feet of former billionaire Sam Bankman-Fried and his crypto exchange FTX—is such an obviously archetypal tale of American hubris that it is a surprise to no one that Michael Lewis is writing a book about it. Yes, the Michael Lewis who wrote Moneyball and The Big Short, and who has a preternatural ability to spot impending drama. According to Gizmodo:

Matthew Snyder from talent agency CAA, which represents Lewis, reportedly sent around an email on Friday to Hollywood bigwigs explaining that Lewis has been interviewing Bankman-Fried for months. Lewis and Bankman-Fried have been talking about everything from the FTX founder’s childhood to his first successes on Wall Street, and it seems certain that Lewis will have the inside story on everything that happened before FTX filed for bankruptcy on Friday.

“Of course, the events of the past week have provided a dramatic surprise ending to the story. It also highlighted the rivalry between Bankman-Fried and Binance head Chnagpeng [sic] Zhao. Michael likens them to the Luke Skywalker and Darth Vader of crypto.”

Lewis has reportedly already sold the movie rights to the book, which is good news for Bankman-Fried who, as we all know, doesn’t actually read books.