In this episode, Andrew is joined by Michael Ignatieff, the former head of Canada’s Liberal Party and the author of On Consolation: Finding Solace in Dark Times.

Michael Ignatieff is the author of Isaiah Berlin and The Warrior’s Honor, as well as more than fifteen other acclaimed books, including a memoir, The Russian Album, and the Booker finalist novel Scar Tissue. He writes regularly for the New York Times, the New York Review of Books, and the London Review of Books. Former head of Canada’s Liberal Party, director of the Carr Center for Human Rights at Harvard’s Kennedy School, and president of Central European University, he is currently a professor at CEU in Vienna. 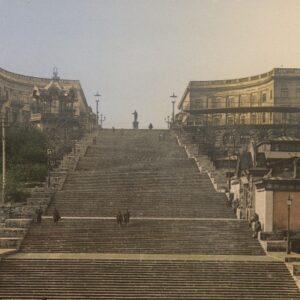