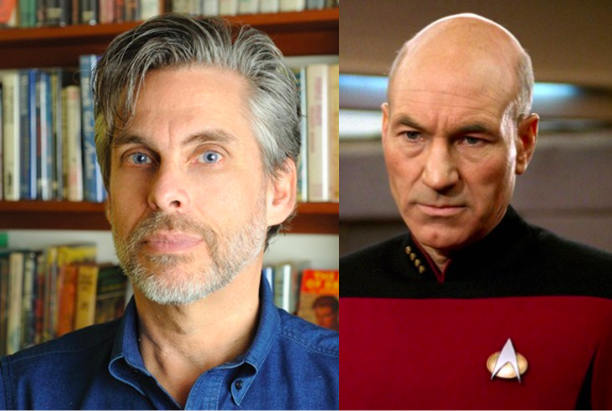 Michael Chabon is the new showrunner for Star Trek: Picard.

Congratulations to him! This seems like a dream job for both Chabon and the protagonists of all his novels!