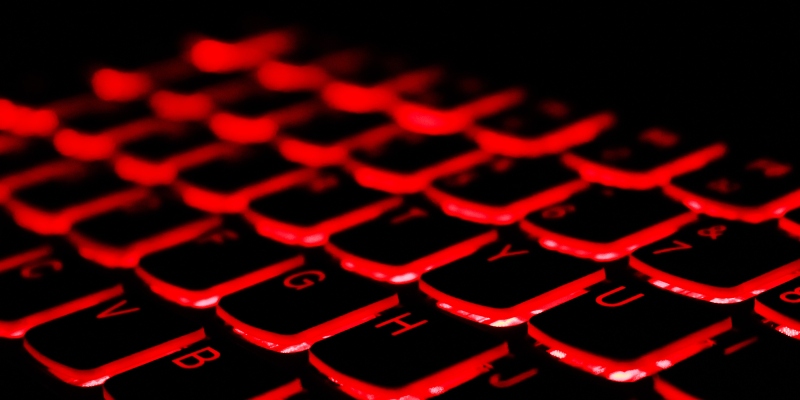 Mia Bloom and Sophia Moskalenko on the Rising Popularity of QAnon

In this episode, Andrew is joined by Mia Bloom and Sophia Moskalenko, the co-authors of Pastels and Pedophiles, to discuss how the conspiracy theory ensnared countless Americans, and show us a way back to reality.

Andrew Keen: Do you share Sophia’s belief that somehow the relative popularity of QAnon—let’s say 15 percent of Americans believe there’s some truth in it—does it reflect a mental health crisis in this country?

Mia Bloom: I think what is unique about QAnon—because there have been conspiracy theories for ages; especially since the 60s we’ve seen a lot of conspiracy theories on the left and the right—what was different about this was that it was mass mediated, that the internet allowed it to spread faster than the [COVID-19] virus. And so what we did with the book was we split it where I’m telling a story about how it became so popular, that it started on these CHANS, very even possibly as a lark, a kind of live-action role play game, but that because it went from the CHANS to Reddit and then Facebook and Instagram—because of its movement through these platforms, it gained traction and credibility, even though it was completely not a credible theory. From 2017 until 2020, it’s relatively flat in its popularity. And then with the pandemic, we see a massive uptick. The Wall Street Journal says 600 percent increase in the number of posts about QAnon. And once it went on to Instagram—

Andrew Keen: Why the pandemic? I mean, is it because people stay at home the whole time?

Mia Bloom: Part of it was that, absolutely. People felt very discombobulated by a virus that you could not see or touch. And so they turned to the internet for explanations, and of course, the internet has a lot of very bad explanations as well. But also for whatever reason—and I taught a course on conspiracy theory as we were writing the book—for some reason, people find solace in a conspiracy theory that things just don’t happen randomly, that bad things don’t happen to good people. You don’t just get hit crossing the street by a bus. The bus driver was trying to kill you. And so this idea that there was some evil plan and that there were puppeteers that were pulling the strings, for whatever reason made people feel better than the fact that there was a pandemic we couldn’t explain.

Mia Bloom is a Professor of Communication and Middle East Studies. She conducts ethnographic field research in Europe, the Middle East and South Asia and speaks eight languages. Author of Dying to Kill: The Allure of Suicide Terror (2005), Living Together After Ethnic Killing [with Roy Licklider] (2007), Bombshell: Women and Terror (2011), and Small Arms: Children and Terror [with John Horgan] (2019), Bloom is a former term member of the Council on Foreign Relations and has held research or teaching appointments at Princeton, Cornell, Harvard and McGill Universities. Bloom is the editor for Stanford University Press’ new series on terrorism and political violence. She is regularly featured as an expert contributor on CNN, CNN International, MSNBC and Fox News for terrorism and national security issues. Bloom is a member of the UN terrorism research network (UNCTED) and a member of the radicalization expert advisory board for the Anti- Defamation League (ADL). Bloom holds a Ph.D. in political science from Columbia University, an M.A. in Arab Studies from the Edmund A. Walsh School of Foreign Service at Georgetown University and a B.A. from McGill University in Russian, Islamic and Middle Eastern Studies.

Sophia Moskalenko got her Ph.D. in psychology from the University of Pennsylvania. Her research on terrorism and radicalization has been presented in scientific conferences, government briefings, radio broadcasts, and international television newscasts. As a research fellow at the National Consortium for the Study of Terrorism and Responses to Terrorism (NC-START) she has worked on research projects commissioned by the Department of Defence, Department of Homeland Security, and Department of State. With Clark McCauley, she authored Friction: How conflict radicalizes them and us (2011, David E. Sears award for best book in political psychology) The Marvel of Martyrdom: the power of self-sacrifice in a selfish world (2019) and Radicalization to terrorism: what everyone needs to know (2020) 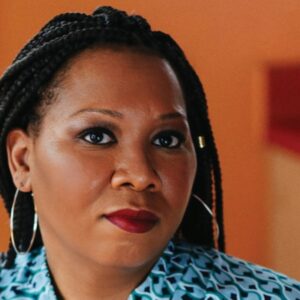