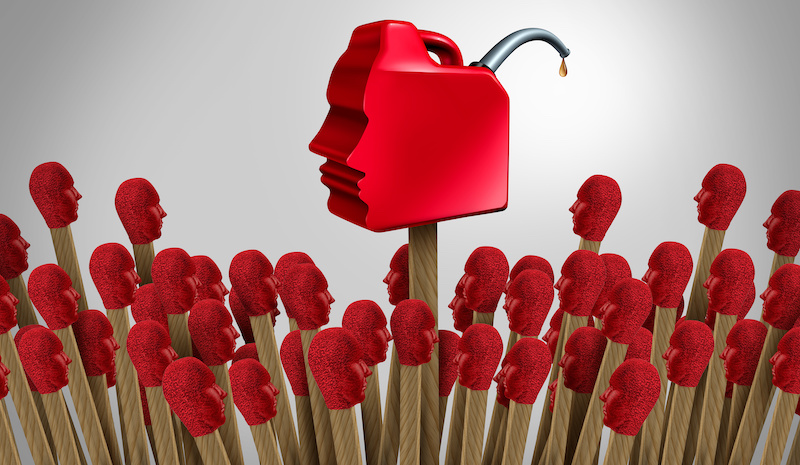 Ah yes, gaslighting. It’s been with us since time immemorial, but like plenty of other terrible things, it was particularly big this year.

“The increase in dictionary lookups for gaslighting is striking,” says Peter Sokolowski, Merriam-Webster’s Editor at Large. “In our age of misinformation—’fake news,’ conspiracy theories, Twitter trolls, and deepfakes—gaslighting has emerged as a word for our time. From politics to pop culture to relationships, it has become a favored word for the perception of deception.”

Those lookups? They increased 1740% this year, according to Merriam-Webster, who announced gaslighting as their Word of the Year this morning. People encountered the term “in a wide range of contexts in which misinformation was perceived to be part of a larger plan, from the January 6th Committee hearings to government oversight of the fossil fuel industry, from accusations around crime data to a scandal on ABC’s The Bachelor in Paradise.” That tracks.

Other words considered were:

Loamy [because of Quordle!]