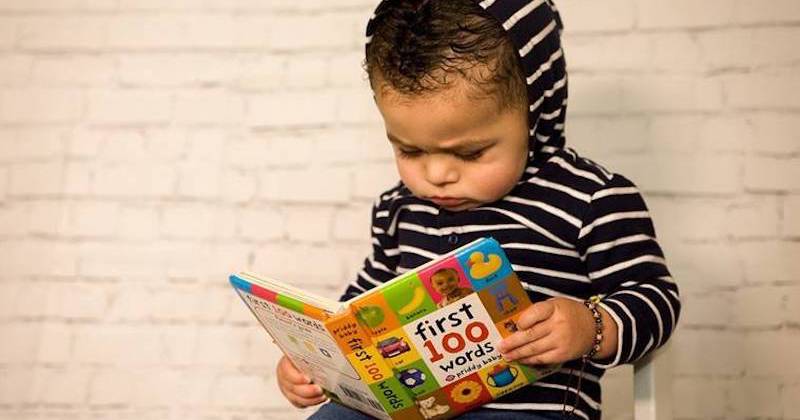 Merriam-Webster just added 520 new words to the lexicon, but these are the best ones.

Merriam-Webster.com—the online dictionary/thesaurus into which, if memory serves, the consciousness of 18th/19th century American lexicographer Noah Webster was uploaded by Vice President Al Gore back in 1996—this morning produced a massive dump (if CNN’s election team can use this terminology then so can I) of new words. 520 of them, to be exact.

The site’s previous batch of additions was released in April of 2020—a simpler time, when regal tigers and sexy Irish teens filled our TV screens, Zoom quizzes seemed fun, Armie Hammer only ate peaches, and COVID deaths were still in the five-digit range. Ah, memories…

As you’d expect, many of these new words are just acronyms, or internet speak, or cringey nonsense terms, but hey, who am I to judge the choices of TRON Noah and his cyber army of semanticists?

Anyway, here are a few of the highlights:

Pod and Bubble : a usually small group of people (such as family members, friends, coworkers, or classmates) who regularly interact closely with one another but with few or no others in order to minimize exposure and reduce the transmission of infection during an outbreak of a contagious disease. Bubble also gained an additional meaning: an area within which sports teams stay isolated from the general public during a series of scheduled games so as to prevent exposure to disease and that includes accommodations, amenities, and the location at which the games are held

Hygge : a cozy quality that makes a person feel content and comfortable

@ informal : to respond to, challenge, or disparage the claim or opinion of (someone) —usually used in the phrase don’t @ me

Sapiosexual : of, relating to, or characterized by sexual or romantic attraction to highly intelligent people

ASMR or autonomous sensory meridian response : a pleasant tingling sensation that originates on the back of the scalp and often spreads to the neck and upper spine, that occurs in some people in response to a stimulus (such as a particular kind of sound or movement), and that tends to have a calming effect

Second Gentleman : the husband or male partner of a vice president or second in command of a country or jurisdiction

You can peruse more of the latest additions, at your leisure, here