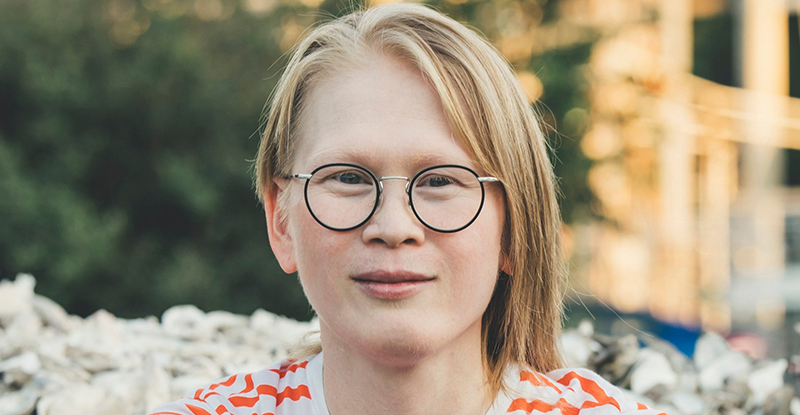 Meredith Talusan is the guest. Her book, Fairest, is available from Viking.

Meredith Talusan: I feel like that sense of mission has evolved over time. I came of age writing opinion pieces and doing journalism on the Internet, and my first big investigative piece was a series of investigative pieces on the murder of Jennifer Laude, who is a trans woman in the Philippines who was murdered by a U.S. Marine and who died while I was doing all of that investigative work. I was in the middle of my own personal turmoil around being in grad school at Cornell and experiencing harassment there and finding that the administration was more willing to protect or to preserve what they perceived to be the rights of that person who was harassing me than than my particular rights. So I feel like that experience definitely imbued my work, especially in the beginning, with this really clear sense of political mission.

It was really important for people to know about what trans people go through, and that because I felt powerless at the time to do anything about my own situation,I decided that the best way for me to funnel my frustration is to try to tell the stories of other people and use whatever talents and resources I have to be able to bring trans issues to light to the broader public. But I think that by the time that I started, you can see Fairest, which was around early 2017 by that point.

One of the things that I realized was that by doing so much of this political writing, doing so much writing that was tied to the news, ended up feeling reactive in a way that actually was wearing me down and wearing down my soul in the sense that I didn’t really give me a lot of opportunity to tell my story, apart from all of those pressures from the outside world. That’s something that is a typical experience for a lot of trans people. It’s very hard for us to actually figure ourselves out on our own terms because of the fact that society is consistently bearing down on us, and I think that one of the primary missions that I had in this book is to try to give myself that space so that hopefully other trans people can also have that space in the future and, also, so people who are not trans can understand why giving us that space is important.

Meredith Talusan is an award-winning journalist and author. She has written features, essays, and opinion pieces for many publications, including The New York Times, The Guardian, The Atlantic, VICE, Matter, Backchannel, The Nation, and the American Prospect. She has contributed to several books, including the New York Times bestselling Not That Bad: Dispatches from Rape Culture edited by Roxane Gay. She lives in New York. 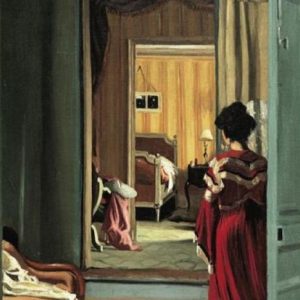 Here’s the story my mother told me: That Florence was a champion swimmer. That she drowned, off the shoreline of Atlantic...
© LitHub
Back to top