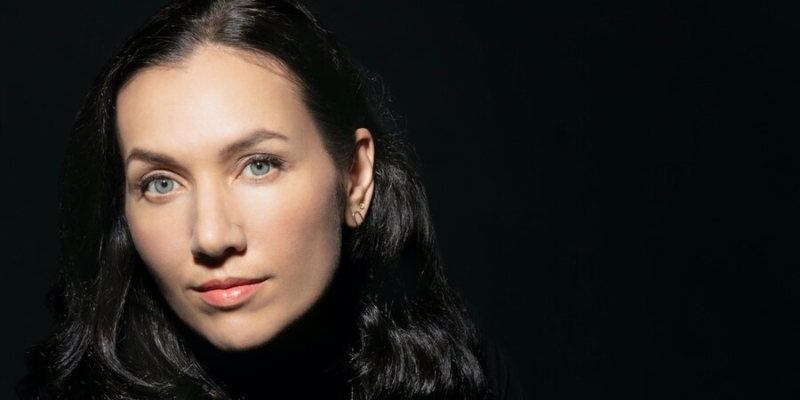 Melissa Febos is the guest. Her new book, Girlhood, is out now.

Brad Listi: I want to ask you about the stalker essay. That one really hit me; it’s a really riveting read for I guess obvious reasons. But the thing about it that hit me the hardest was the fact that you confronted your stalker. And just to give listeners who haven’t had a chance to read an overview, Melissa had a guy in—this was in Brooklyn, right? Actually, why don’t you tell? Because it’s your story. Give the overview.

Melissa Febos: So I lived in this ground-floor apartment. I was probably 24, maybe. And it was on the block of a really busy train station, and I had these street-facing windows in my bedroom. And this guy started coming to my bedroom window at night and talking dirty in this horrifying, kind of gross way. And the first time it happened, I went and got my two dogs and went outside and was like, what the fuck? And he proceeded to hit on me. And I was like, get out of here. I’m gonna call the police or whatever. And then he kept coming back after that, and it went on for a couple months, maybe longer. It was terrifying. And I did go to the police station and they basically laughed me out of there and were like, are you sure it’s not your boyfriend? And said there’s nothing we can do until he, like, breaks in or assaults you.

And ultimately I ended up just moving sooner than I would have otherwise. And I didn’t tell anyone about it, except my roommate who lived in that apartment with me, and I basically never thought or talked about it again for like 15 years. And then it came up and I was like, oh, that is fucked up. Why haven’t I thought or talked about it? And in fact, I told my partner about it—this is before I wrote the essay; I was thinking about writing the essay—and I was like, you know I was thinking writing this experience where I had this stalker, and she’s like, that’s crazy. How come you’ve never talked about that? And I was like, well, you know, it didn’t affect me very much. And she was like, uhh, you tape the curtains to the sides of the window, and you won’t even walk to the bathroom without a shirt on, in the middle of the night with all the lights off. And I was like, oh… yeah. Yeah.

Melissa Febos is the author of the memoir Whip Smart and two essay collections: Abandon Me and Girlhood. The inaugural winner of the Jeanne Córdova Nonfiction Award from LAMBDA Literary and the recipient of fellowships from The MacDowell Colony, Bread Loaf, Lower Manhattan Cultural Council, The BAU Institute, Vermont Studio Center, The Barbara Deming Foundation, and others; her essays have appeared in The Paris Review, The Believer, McSweeney’s Quarterly, Granta, Sewanee Review, Tin House, The Sun, and The New York Times. She is an associate professor at the University of Iowa, where she teaches in the Nonfiction Writing Program.

At the Intersection of Journalism and Memoir: A Reading List 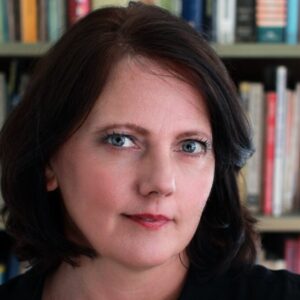