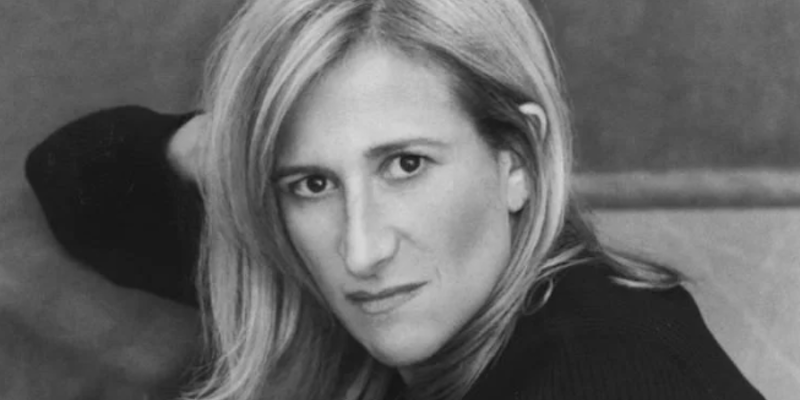 Melissa Bank, beloved author of The Girls’ Guide to Hunting and Fishing, has died at 61.

Melissa Bank, author of the beloved and best-selling linked collections The Girls’ Guide to Hunting and Fishing and The Wonder Spot, has died at the age of 61.

In a Los Angeles Times review of The Girls’ Guide to Hunting and Fishing—which tells the story of (mostly romantic) lives of Jane Rosenal, a young woman living in New York and bobbing through a career in publishing—Susan Salter Reynolds aptly noted that Bank “writes like Cheever, but funnier.”

In the years since its publication, the book has retained its fervent fanbase. In an ode to The Girls’ Guide to Hunting and Fishing on BuzzFeed, Bim Adewunmi wrote that it was “easily the most influential book of my third decade, and every time I reread it—or sections of it, at least—I am struck again by its neatness and completeness.”

A profile of Bank in the New York Times spoke to the chord the book—which hit best-seller lists in the US, the UK, and France—struck with readers: “At book signings, fans proffer their brand-new copies of the volume and ask Ms. Bank, a first-time author, to inscribe them, ‘To my best friend.'” With the humor that readers will recognize from her work, Bank said that in such cases, she would write “‘I feel so close to you right now.'”

In The Washington Post in 2005, Bank detailed her breast cancer diagnosis and subsequent treatment, directly after which she was hit by a car while riding her bicycle. The accident caused post-concussion syndrome and the loss of some language. In the essay, she wrote,

I was saying nothing more than a simple and obvious truth: I wasn’t a normal girl in a Halloween wig, going from party to party. But it was exhilarating to find the right words for how I felt and to say them aloud. For the first time in weeks, I was smiling.