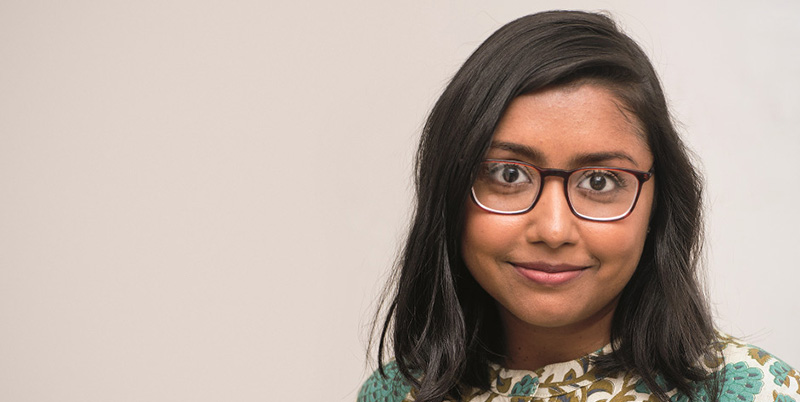 Megha Majumdar on Why Any of Us Write

Megha Majumdar zooms from her library into the virtual Damn Library so that we can all talk about her bestseller, A Burning. We talk about what makes an Amaro, juggling three characters’ POVs, the life of an editor/writer, and the context of things online, as well as parallels of hope. Plus, we discuss the urgent message of Bad News: Last Journalists in a Dictatorship by Anjan Sundaram, and why any of us write.

Megha’s pick: The Death of Vivek Oji by Akwaeke Emezi 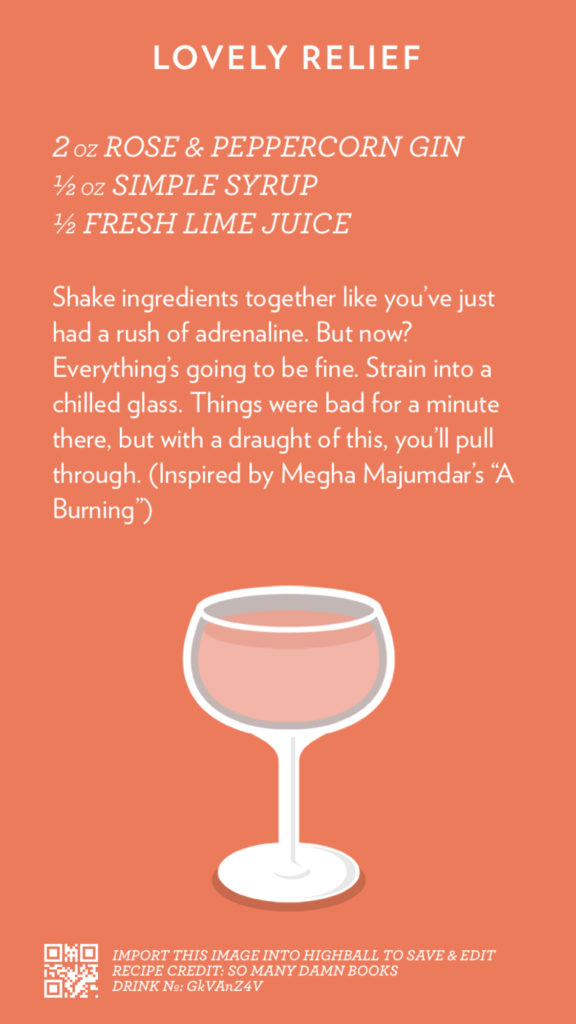 Natasha Trethewey on Surviving the White Mind of the South 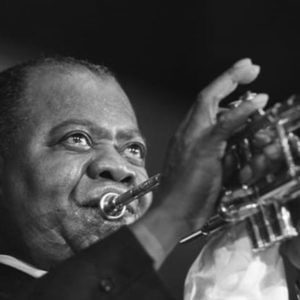 About to embark on a southern tour for the first time, Louis Armstrong was leaving behind the comfort of the police escort...
© LitHub
Back to top
Loading Comments...