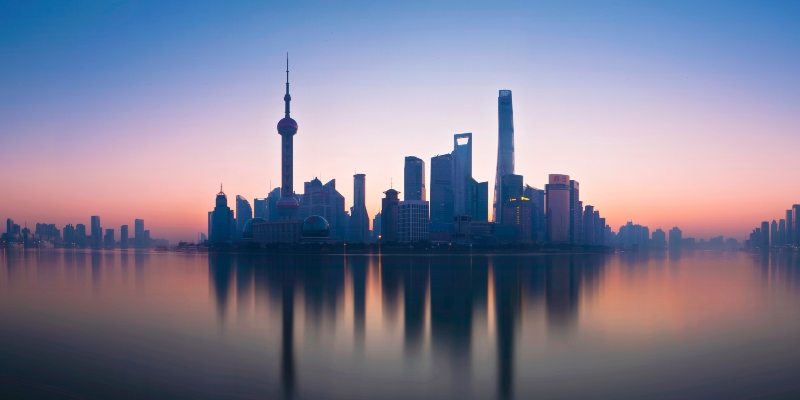 This is Underreported with Nicholas Lemann, from the publishing imprint Columbia Global Reports. We don’t just publish books; we use books to start conversations about topics that weren’t getting the attention they deserved. At least, until we took them on. This podcast is your audio connection to these important topics.

In part two of our three-part series on The Subplot: What China Is Reading and Why It Matters, we’re joined by The Subplot author Megan Walsh, as well as Rosie Blau, editor of 1843 Magazine and contributor to The Economist.

China is often seen as a monolith, especially by Westerners who think they know how Chinese citizens live, and even what their ideals are. But we want to dispel the master narrative. In her book, Walsh offers up a wide, nuanced variety of Chinese writing previously confined to Chinese readers. The works of fiction she’s managed to uncover help us to better understand the country and its people.

Nicholas Lemann: I assume the answer to this is yes, but just to ask it—does China have a coterie of internet stars who run their own brand and studio from their house and have assembled vast audiences?

Megan Walsh: I think one of the earliest of these was actually a writer called Han Han, who was extremely combative and controversial at the time. He was popular really about ten years ago with a blog and some novels that he wrote. What was really illuminating about him was he was very outspoken, very dismissive of the Chinese education system. He was one of the first people to show that you could not pass the Gaokao with flying colors and become a multi-millionaire. I think what’s been really interesting about his trajectory as a writer to a celebrity is that he is now just a professional celebrity, really. He races cars, makes movies, which are pretty trashy, I think, and he has in a way set the model now for what the age of uber-celebrity is in China, which is about being more like an influencer rather than a cultural spokesperson or rebel.

Megan Walsh is a journalist and writer who specializes in Chinese literature and film, and author of The Subplot: What China Is Reading and Why It Really Matters. She lives in London.

Rosie Blau is editor of 1843 magazine and contributor to The Economist in London. 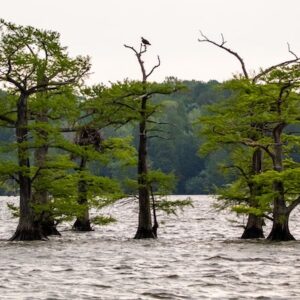 How should we humans narrate our self-made climate disaster? In a sense, we have been doing it all along. All great works...
© LitHub
Back to top