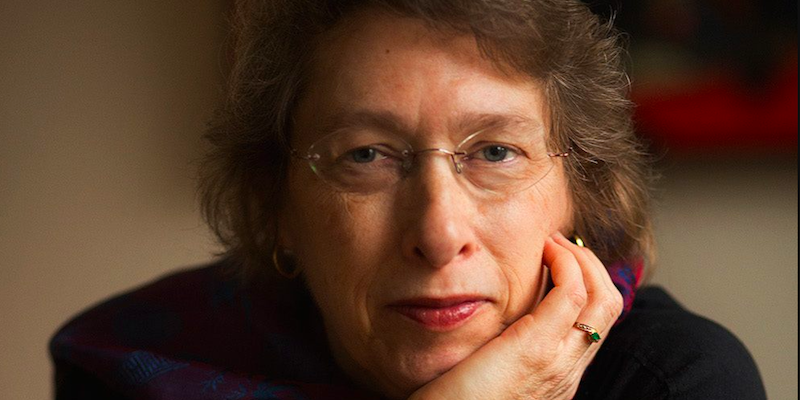 Last week, the Biographers International Organization (BIO) announced Megan Marshall as the winner of its 13th annual BIO Award, bestowed annually “to a distinguished colleague who has made major contributions to the advancement of the art and craft of biography.”

Marshall called the award “an astonishing and unexpected honor, and deeply meaningful.”

I remember the first presentation [of the award] to Jean Strouse, whose example led me into biographical work… and now all through the years, such great exemplars of the craft have been awarded this prize. To think of joining their distinguished company is quite overwhelming.