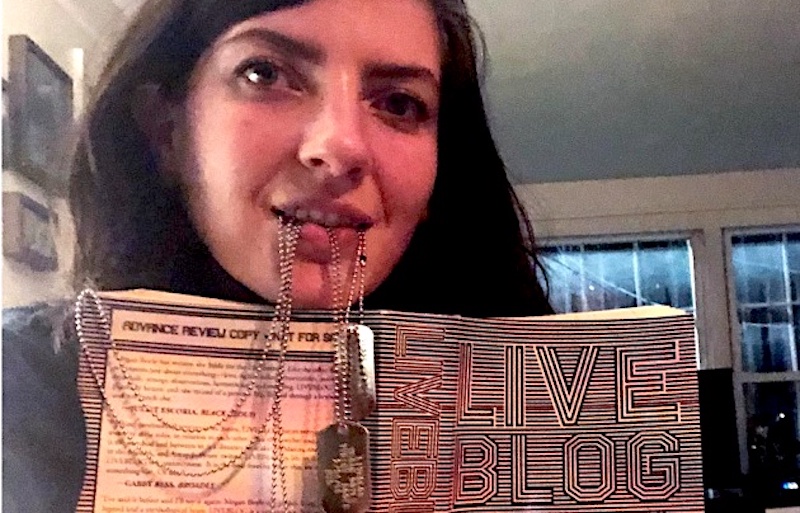 Megan Boyle: Can You Trust Your Memories?

Brad Listi: Has there been the detectable difference from a compositional standpoint between writing while under the influence and writing while sober?

Megan Boyle: Weirdly, it wasn’t the drugs. I mean, the drugs helped with this. But like, I can really start to get attached to what I was saying. I think that’s just the normal thing that happens to writers as they write. Maybe you just start to really like this, to have a great interplay between the ideas you’re having and the language you putting out. It’s not heightened because I’m not controlling it with substances. I don’t think I’m as funny as I was. But I was really dark. There were lots of nihilism.

Megan Boyle (b. 1985) lives in Baltimore. She has been published by Thought Catalog, 3: AM, Pop Serial, and other venues.

Mr. Coccus, and Other Suggested Picture Books for Young Microbiologists 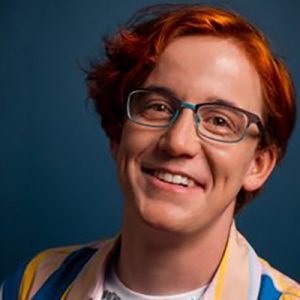