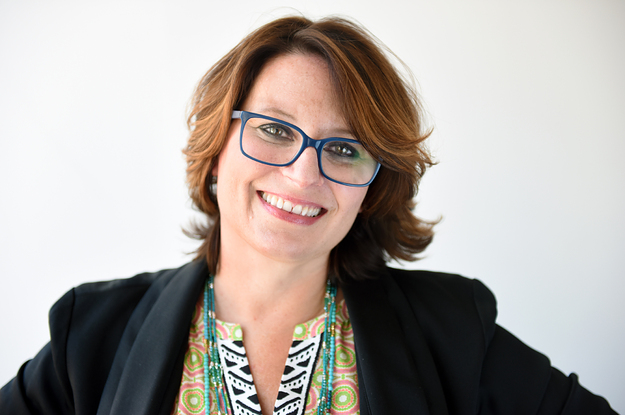 The No Judgments Novelist on The Literary Life
with Mitchell Kaplan

This week on The Literary Life, Mitchell Kaplan sits down with Meg Cabot, author of No Judgments.

Cabot has sold more than 25 million books worldwide. Her Princess Diaries series was made into two feature films by Walt Disney Pictures, starring Anne Hathaway and Julie Andrews. Her new book No Judgments takes place on Little Bridge Island in the Florida Keys, home to beautiful beaches, stunning sunsets, cold margaritas, and massive hurricanes. Meg talks with Mitchell about how real life inspired her story and helped save dozens of pets left behind after Hurricane Irma.

Mitchell Kaplan: How were the film adaptations [of your books]? How was it working with them?

Meg Cabot: I had written books before The Princess Diaries, such as historical romances actually. My goal was to be an adult romance author, and then I happened to write this book kind of as a fluke because my mom was really dating one of my teachers after my dad passed away. I was upset about it, and as a writer you feel that if you put things down on the page you feel better about it.

I had started to keep a diary about my feelings about my mom dating this teacher that I had. I gave it to my agent because I thought, at least I can make some money off of this. If someone would publish it, that’d be great. I threw in the princess so it was less about me and no one would know the true story. My agent thought it would make a good YA book, which shocked me because I had intended for it to be for adults. She thought we could sell this.

No one wanted to buy it. According to many of the rejections, it was unsellable and not appropriate for any children, but she had the foresight to send it out to Hollywood and Whitney Houston’s production company snapped it up right away. I was very excited about that, and when it was finally taken by an editor they mentioned how so many things get optioned but never made so don’t get too excited. I thought they were probably right, so I was still working my day job at NYU. My phone kept ringing on my desk, and it would be Whitney Houston’s production company saying how they have a director and that the film sold to Disney.

The director was based in San Francisco and wanted to shoot the film there, even though it’s based in New York, and they asked if I was okay with that. I asked, well, who is it? And they said Gary Marshall. “Yes, that’s fine!” 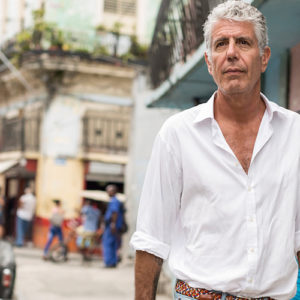 An auction of various things from the estate of Anthony Bourdain, the late writer, chef, and TV host, is happening now through...
© LitHub
Back to top