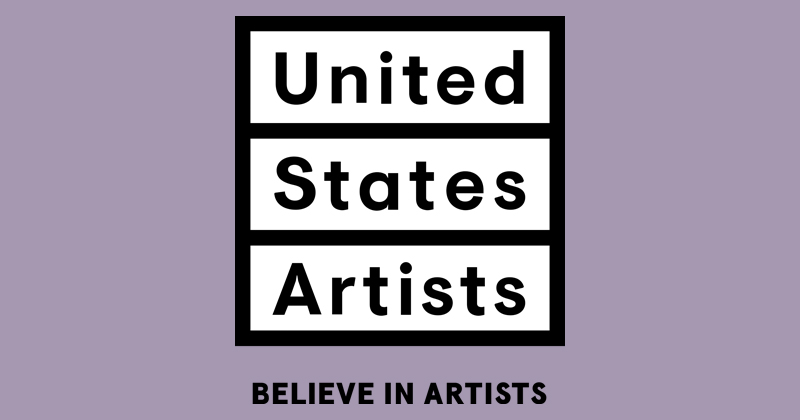 “We are thrilled to celebrate this remarkable class of artists who reach across disciplines to imagine new forms of artmaking reflecting commitments to care, and kinship,” noted Judilee Reed, President and CEO of United States Artists, in a press release. “As we enter this new chapter of United States Artists, we will continue to expand upon our historic commitment to elevating artists and their essential work, modeling new paradigms of support that can allow artists to truly thrive.”

Here are the 2023 USA Writing Fellows, along with their bios:

Ernestine Shaankaláxt’ Hayes belongs to the Kaagwaaataan clan, also known as the wolf house, representing the Eagle side of the Tlingit Nation. Hayes is a Tlingit author and an Emerita retired professor at the University of Alaska Southeast in Juneau, Alaska. As an author, Hayes is a memoirist, essayist, and poet.

Read Ilya Kaminsky on Ukrainian, Russian, and the Language of War.

A member of the Tohono O’odham (formerly Papago) Nation, Ofelia Zepeda is the author of a grammar of the Tohono O’odham language, A Papago Grammar (1983). Zepeda’s poetry collections include Ocean Power: Poems from the Desert (1995) and Jewed’l-hoi/Earth Movements, O’Odham Poems (1996). Zepeda’s poetry touches on linguistics, O’odham traditions, the natural world, and the experience of contemporary O’odham life. Her work is influenced by traditional Papago themes and songs. Zepeda was honored with a MacArthur Fellowship (1999) for her contributions as a poet, linguist, and cultural preservationist.

Alex Marzano-Lesnevich is the author of THE FACT OF A BODY: A Murder and a Memoir, which received a Lambda Literary Award, the Chautauqua Prize, the Grand Prix des Lectrices ELLE, the Prix des libraires du Quebec, and the Prix France Inter-JDD, an award for one book of any genre in the world. Their next book, BOTH AND NEITHER, is gender-bending and genre-bending work of memoir, history, cultural analysis, trans re-imaginings, and international road trip about life beyond the binary. It is forthcoming from Doubleday (US), Phoenix (UK), and Sonatine (France). In July 2023, they will become an assistant professor and the Rogers Chair in Creative Nonfiction at the University of British Columbia in Vancouver, Canada.

Listen to Alex Marzano-Lesnevich on Gender Identity and Narratives Drawn from the Body.