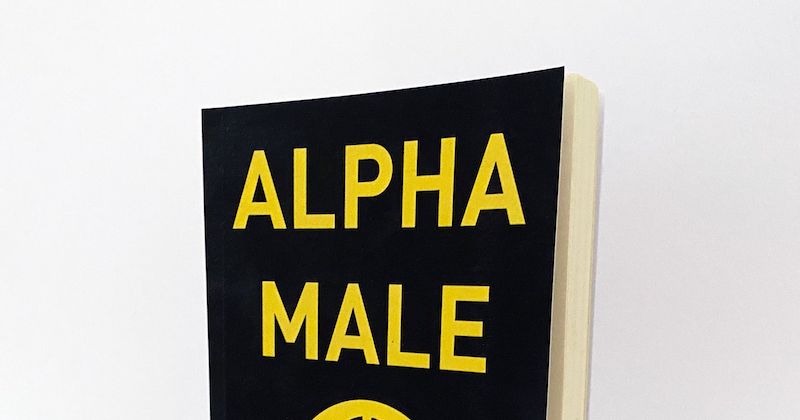 Meet the writer with an uncommon goal: getting rejected by every UK publisher.

Shed Simove insists that he has bad timing. For eighteen years, the London-based writer has been working on his manuscript about a pandemic—only to attempt to publish it during a pandemic. Amid the throes of COVID-19 is perhaps not the best moment for Simove’s novel Alpha Male, a story about a virus that kills every man in the U.K. except one. (Presumably the titular male?)

Over the past year, due to the unfortunate overlap between his book and real life—or due to a mismatch in house style, according to some publishers’ rejections—Alpha Male has been rejected by over four hundred publishers. Undeterred, Simove has set up a website where he catalogues every rejection he receives. Simove’s goal is to be rejected by every publisher in the U.K.: “I won’t stop until I’ve heard back from every single publisher out there.” In the face of such rejection, other authors might feel defeated, or stop submitting, or not post every rejection they receive online; but those authors wouldn’t be an Alpha Male.

Flipping the script on rejection is not Simove’s first alpha idea. In 2011, he wrote (using the term loosely) the book What Every Man Thinks About Apart From Sex, a book filled with 200 blank pages. It was such a success that it was translated into multiple languages and spawned a follow-up, What Every Lawyer Thinks About Apart From Sex, one of the first books to cater to the untapped market of sexual lawyers. Other books of his include How To Cure Insomnia (book with a picture of a sheep on every page) and 50 Shades of Gray: A Parody (200 blank pages in varying grays, met with a cease-and-desist from E.L. James).

And if the book gets published, Simove has more alpha hijnks planned. Alpha Male’s website reveals that for the first three months of the book’s publication, copies will only be available to women. This seems counterproductive, given the target audience—unless—were the true alpha males women all along?