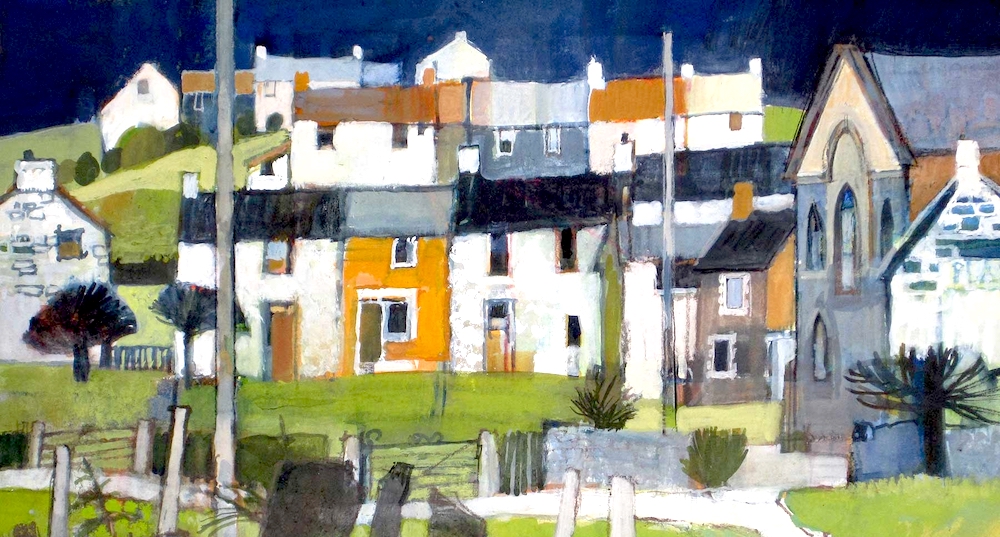 In Cardiff, Wales, Bedwyr Ab Ion Thomas, 23, is conducting his doctoral research on medicinal chemistry entirely in the Welsh language at Cardiff University. While it may seem ordinary for a researcher to work entirely in their native language, Thomas’ decision to do so has been the subject of much curiosity within the academic community, as Welsh has remained a minority language in Wales for many years, with fewer than 1 million speakers worldwide.

Thomas, who grew up speaking Welsh with both parents and attended Welsh-language schools, saw it as a natural progression that he should then do research in his native language. “Being able to live, study and work through the medium of Welsh in Wales should be the norm,” he told the BBC.

According to the Welsh Government’s Census of Population, 28.3 percent of people over three years old in Wales speak Welsh: 855,200 people in total. In recent years, there have been efforts to encourage the use of the Welsh language in schools and businesses, with the Welsh government setting a goal of having 1 million Welsh speakers in the country by 2050. The government is also working toward providing more public services in both English and Welsh, part of its plan to integrate the minority language back into the mainstream. They similarly hope to increase the number of Welsh-language schools, like those Thomas attended, as well as the amount of time teachers devote to the Welsh language in English-language schools.

This movement to revitalize the language extends into academia; Thomas’ current position was advertised by the university in a Welsh-language magazine and required that the PhD candidate be a Welsh speaker. Funding for this position comes from Y Coleg Cymraeg Cenedlaethol (CCC), a body established for the purpose of supporting higher education in the Welsh language. The group works to increase the number of scholars working entirely in Welsh and support those scholars as they expand existing terminology and available language in order to better express themselves through the medium of Welsh. Thomas described an orientation training organized by the CCC in which professors advised on what to do if one encountered unfamiliar terms, or those without Welsh equivalents: “We were encouraged to come up with definitions before starting to worry about the exact lexicology since coining a new specialized term requires the cooperation of both subject and language experts—one to provide meaning, and the other to draw on previous examples, or words with similar roots or origins.”

For Thomas, who studies medicinal chemistry and neurodegenerative diseases in particular, the Welsh language sometimes falls short, mainly because so much research in his subject has, up to this point, been conducted in English. While many literal translations of the requisite English terms may exist in Welsh, these translations often don’t make sense when directly transposed from one language to the other. As a result, Thomas has had to invent entirely new words, building a Welsh-language dictionary of terms that pertain to his topic. He will continue this process while conducting his research and earning his degree, and he will eventually submit his dictionary to the Welsh language experts for review.

“I don’t think that I have to justify conducting research through the medium of Welsh… in Wales.”

Thomas breaks these new terms into two categories. In the first, we have terms that have, perhaps, a literal translation available in Welsh—words like “compound” or “optimization”—but that, in the specific context of medicinal chemistry, take on an entirely different meaning. One example of this is the Welsh word for “binding pocket”: we all know what a pocket is, but should a word that normally refers to pants be a part of discussions about proteins and molecules? In another example, the word “residue,” Thomas points out, “generally means something that’s left behind, … [but] in a biochemistry context can also mean a part of a protein, like an amino acid.”

To address words in the second category, Thomas has created Welsh equivalents of English scientific jargon that has evolved with the field—words like “polymerization” or “ubiquitination,” generally with Greek or Latin suffixes and prefixes. In the course of his work, Thomas has made an effort to invent words which build off of existing terminology, shaping them with Welsh prefixes, suffixes, and other adaptations to recreate the exact scientific meaning through the medium of Welsh. Using Geiriadur yr Academi, the English-Welsh dictionary, and Geiriadur Prifysgol Cymru, the dictionary of the Welsh language, he draws on historical linguistic references.

Thomas is about to begin his second year of the program, and working in the midst of a global pandemic at that, so it may be a while before a more complete list is available to other scholars. But there’s already been demand: he has already had several requests from fellow scholars, and two dictionary editors, for his list of terms. He hopes his work will make it possible for others who come after him to similarly be able to conduct their research through the medium of Welsh, and further, that his decision to conduct his research entirely in Welsh will encourage other scholars to do the same in a wide variety of fields. After all, as Thomas puts it, “I don’t think that I have to justify conducting research through the medium of Welsh… in Wales. I think that should be the norm. As with research in any other country.”

Thomas’s hope, and the hope of many Welsh scholars, is that over time, as more scholars choose to conduct their research entirely in Welsh, the language will continue to thrive and grow. After all, as he points out, all languages change over time—that’s simply the mark of a living language.

Ally Findley is a writer and editor based in Boston.

Voting is Still One of Our Most Powerful Tools For Change 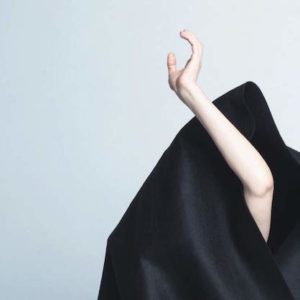