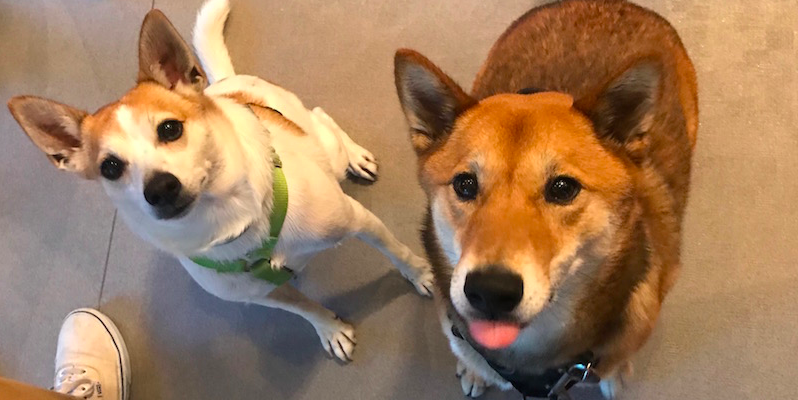 Meet the dogs of Lit Hub!

In our ongoing effort to lift your spirits during this incredibly fraught time, we thought it might be worth a shot to introduce you to the very good dogs of Literary Hub. If dogs make you happy, great, because there are a lot and they are all very cute.

You may have seen these dogs across our social media. Their editorial work is vital to the integrity of the publication, and we could not get on without them, especially now. They took a moment or two to reflect on what they’ve been reading, and how they’ve been spending their time. 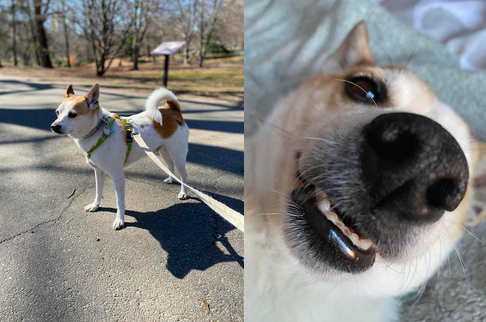 Bio: Oliver is a rescue dog, originally from Texas, currently residing in Brooklyn. He misses seeing his friends at the office every day, and is trying to keep busy by reading Laura van den Berg’s I Hold a Wolf by the Ears. (He’s still waiting for the wolf to show up.)

Bio: Rooney is socially distant anyway. A Cavalier King Charles spaniel, her favorite book is To the Lighthouse. 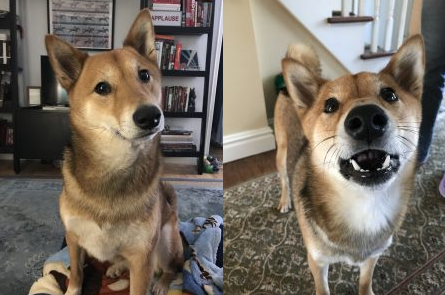 Bio: Stella is a three-year-old Shiba Inu from Brooklyn. A former stray dog and a rescue from NYC Animal Care and Control, Stella enjoys going on long walks, calmly laying down in the sun, being admired by others, and looking at herself in the mirror. She is currently reading Vanity Fair by William Makepeace Thackeray. 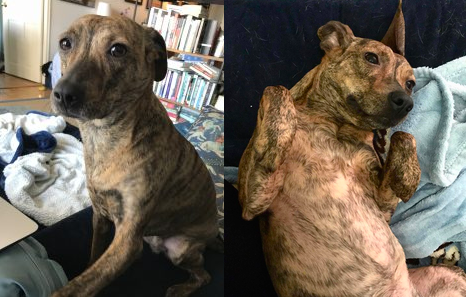 Bio: Greta is a four-year-old rescue mutt from Georgia. Very much a baby, she enjoys having her belly rubbed, looking at you sadly until you rub her belly, pawing you until you rub her belly, sleeping in a pile of blankets, and saying hello to everyone. She is currently reading All Creatures Great and Small by James Herriot but would prefer to have it read aloud to her. 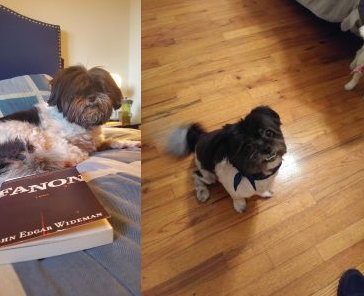 Bio: During quarantine, Plato wanted to go a little meta and revisit Fanon, John Edgar Wideman’s winding novel about a fictional character attempting to write a book about Frantz Fanon. He has not gotten very far. 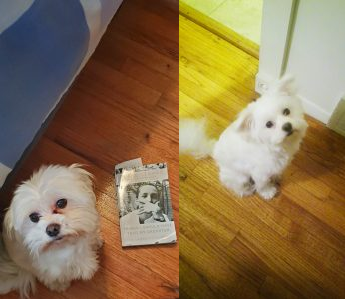 Bio: Charli is a proud Detroiter. She runs a three-dog book club focusing on women writers from the city. Next up, Pearl Cleage’s Things I Should Have Told My Daughter, a collection of the author’s diary entries from the 1970s and ’80s. 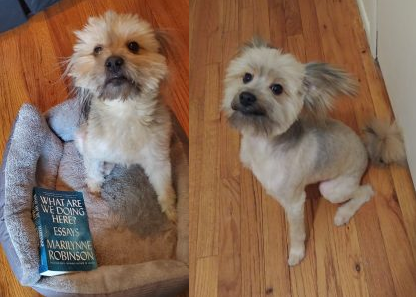 Bio: Bubba was like, “Wow, Marilynne Robinson also wonders what we are doing here in her book What Are We Doing Here? And I was like, wow, that is someone I would let take me on a walk.”

Bio: Gully is an eleven-week old Springer Spaniel pup from Idaho who enjoys peanut butter, raspberries, playing in the snow, and destroying furniture. So far he has learned sit, paw, fetch, and stop, but sadly has yet to master “don’t eat that,” “don’t pee there,” “that’s not food,” and “that other dog is just your reflection.” [Note: My wife and I have had him for three weeks and already we would kill most humans for him.] He is currently reading Roberto Bolaño’s The Savage Detectives.