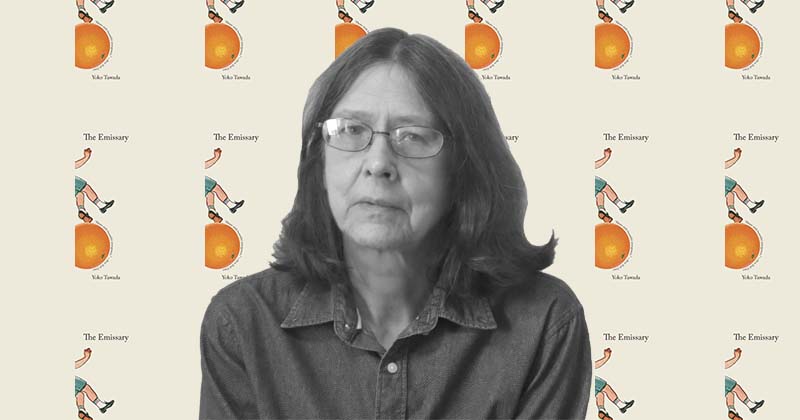 The Translator of Yoko Tawada's The Emissary

Yoko Tawada’s The Emissary, translated by Margaret Mitsutani, set in a Japan that has shut itself off from the rest of the world, to strange and disastrous results, is a finalist for the 2018 National Book Award in Translated Literature. Literary Hub asked Mitsutani a few questions about her work, her life, and the books she loves.

Who do you most wish would read your translation?

My husband, because I had to tell him I’d be coming to New York.

In recent years, I’ve been reading and rereading the works of the haiku poet Nagata Koi (1900-1997), whose students started the haiku little magazine I belong to. Of course I read his haiku, but I like his autobiography and essays, too.

Whitey’s Lindy Hoppers from the film Hellzapoppin’ (1941). NOT the whole film, just the three-minute scene of the Lindy Hoppers dancing, which can be seen on Youtube. Being rather clumsy myself, I am in awe of people who can move like that. Watching them always cheers me up.

What has your experience of translating this book been like?

Like playing with words—very difficult and serious play, but still my favorite activity. 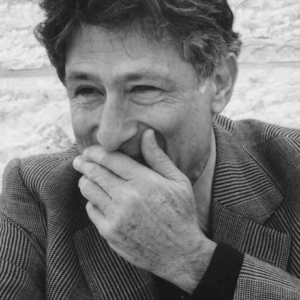 WHY YOU SHOULD VOTE NEXT WEEK:  Aleksandar Hemon on the futility of debating fascism · Lewis Lapham on the “dysfunctional,...
© LitHub
Back to top