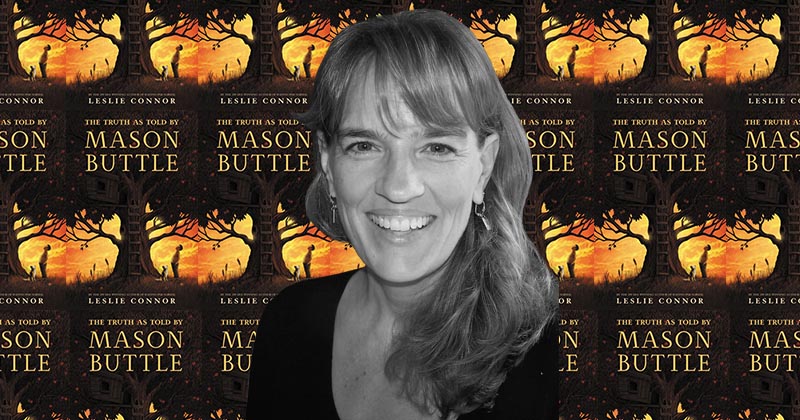 Leslie Connor’s The Truth as Told by Mason Buttle (Katherine Tegen Books / HarperCollins Publishers) is a finalist for the 2018 National Book Award in Young People’s Literature. It tells the story of an unusual boy with a “trifecta of troubles” after the death of his best friend. Literary Hub asked Leslie a few questions about her book, being on the shortlist, and life as a writer.

Well, honestly, my dogs. They were the only ones home when I heard the good news. I started doing the “vacuum cleaner” laugh—pure joy! Poor dogs; they became deeply concerned.

I’m going to stubbornly insist that I don’t know what writer’s block is because the concept terrifies me. When I get stuck or feel unproductive I take a walk, out in nature, unplugged, where I can do some “dedicated daydreaming” to bring the next scene along.

In no particular order, and limiting myself to a mere six titles:

Tar Beach by Faith Ringgold, A Chair for my Mother by Vera Williams, Jim the Boy by Tony Earley, Cider House Rules, by John Irving, A Child’s Garden of Verses by Robert Louis Stevenson, A Kiss for Little Bear by Else Minarik and Maurice Sendak.

Very early on a writer friend told me this: “The power of your writing is sometimes diminished by the length of your sentences.” (I made changes. My writing improved.)

I’ll add to the architecture metaphor: Young People’s Literature is also a doorway to a future filled with reading. I expect we will continue to see powerful, entertaining stories that include diverse characters and situations, and a host of truthful internal narratives that will engage readers of all ages.

One striking measure of the evolution of Young People’s Literature, for me, is that we now see all kinds of diversity playing out on the page. This happens in authentic and integral ways, and is no longer limited to being framed as the story “issue.”

I tend to lean away from the notion that there are lessons to be taught. I believe that we inspire one another. It’s exciting to me that the bar is set high for all writers in all genres. 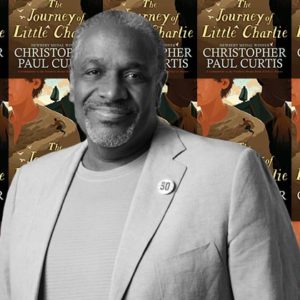