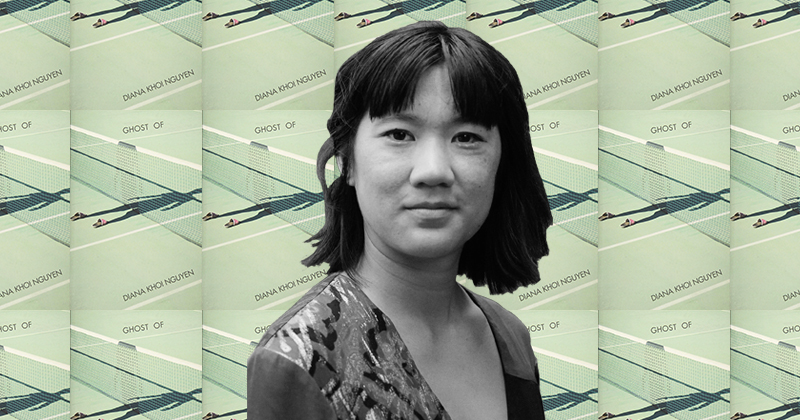 The Author of Ghost Of on Collective Grief

Diana Khoi Nguyen’s Ghost Of, which Briana Shemroske called a “haunting, incisive, and exceptionally spare” collection, whose poems “confront death, displacement, and the emptiness within and around us,” is a finalist for the 2018 National Book Award in Poetry. Literary Hub asked Nguyen a few questions about her work, her writing life, and the art she loves.

I wish my brother Oliver could read this book. In many ways, it’s written to him, my family, and others affected by the Vietnam War. My brother took his own life in December 2014. Ghost Of seeks to understand his death, familial, transnational, and intergenerational trauma—all the silences and secrets. It is a radical eulogy for and to Oliver, because I wish I could still converse with my brother.

The funny thing is that I learned of the news through so many dear friends living on the east coast—I was walking the dogs when my phone blew up from all the emojis and texts. I love hearing good news from those I love.

After walking the dogs, I woke up my partner, who was still asleep (this was somewhat early in the morning in Denver)—before I could shape words, I immediately broke into a sob, which alarmed him. I cried not only because the long-list nomination is such an honorable distinction but also because I realized that my grief and the work had connected with others. I could never have imagined that. There is so much grief among us: loved ones and strangers alike.

This is an extended response: I write in concentrated, compressed, pressurized 15-day marathons twice a year: once in the summer, and once in December—for a total of 30 days a year (only).

I imagine this will change in the years to come, but for now: HBO’s The Leftovers (which is arguably literary, since it is an adaptation of Tom Perotta’s novel). It gifted me a world of flawed individuals grieving various lost loved ones—a community of grief.

From my first poetry mentor, Cal Bedient. He pushed me to create work that is “alive, rare, difficult, arresting.” To be as ambitious in a poem as possible, and then even more so—to discover “how much can be asked of a poem, of art.” 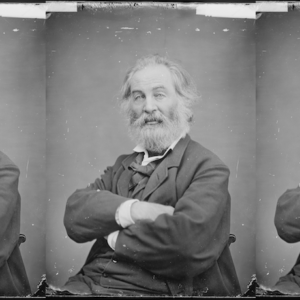 “I refuse to become an invisible woman, hiding away, like the protagonist of Ralph Ellison’s Invisible Man, in some...
© LitHub
Back to top