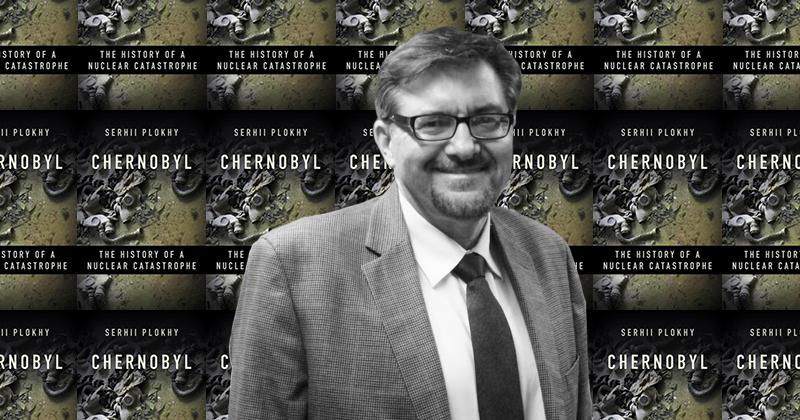 The Author of Chernobyl on History and Social Media

Serhii Plokhy’s Chernobyl: History of A Tragedy, a deep dive into the worst nuclear disaster in world history, is a finalist for the Baillie Gifford Prize. Lit Hub asked Plokhy a few questions about his writing habits, his life, and making it into the shortlist.

We have witnessed the Facebook revolutions in the Middle East and Eastern European a few years ago and now live through a Twitter counterrevolution in the West, but none of these forms of short messaging can replace or really act independently of the longer works of nonfiction that take account of our past, assess our present and envision our future, providing the twits of all sorts with the only environment they can survive in.

I started as a historian of early modern era, and only later moved to the twentieth century. Chernobyl is the book about our times that tell the stories of the people who are still with us, and that presented me with moral dilemmas that I did not encounter writing about times long gone. The damage done by Chernobyl has been enormous; the question of the responsibility for what had happened is still debated. And some of those who are blamed the most for the disaster are also the same people who suffered the most from its consequences. How to tell the story of victims and perpetrators when you often can’t tell one from another has been the main challenge in the writing of this book.

I shared the news immediately with my wife Olena. She is always the first reader and critic of all my books and reads different drafts more than once. But she refused to read some chapters of Chernobyl for the second time—the story especially when it comes to the fate of the firefighters who were the first on the scene after the explosion and stopped the nuclear fire at the cost of their own lives is not easy to take. Olena was very pleased with the news. I hope she will agree to do another read of the entire book.

Most of the questions I get in the interviews are dealing with the ways in which this or that book is relevant to out today’s concerns, sometimes to what is in the news today, and I am sure will be forgotten and overshadowed by equally superficial news tomorrow or the day after. As a historian I have a long term view of the topics I study and write about, and for me the most important questions are about the future. This is especially true for Chernobyl. After all, the half-life of Plutonium 239, one of the isotopes released by the explosion is 24,000 years.

I have developed a three stage technique. You start with shameless procrastination, checking the Facebook pages and online news as though the future of the world depends on you. Then you move to the second stage, looking for the missing piece of information or a quote you allegedly need for your book, although deep down you know you do not. Then comes the third stage. Being so ashamed of yourself you finally start writing. The trick is to keep writing no matter how bad your prose seems to be. You convince yourself that you will come back and fix it later. Sometimes the writing that you consider so awful at the start turns out to be not bad at all, and you get shortlisted for a major prize. 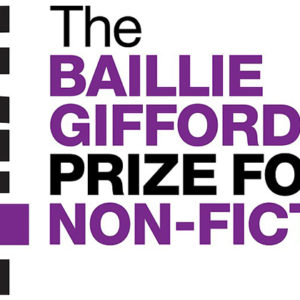