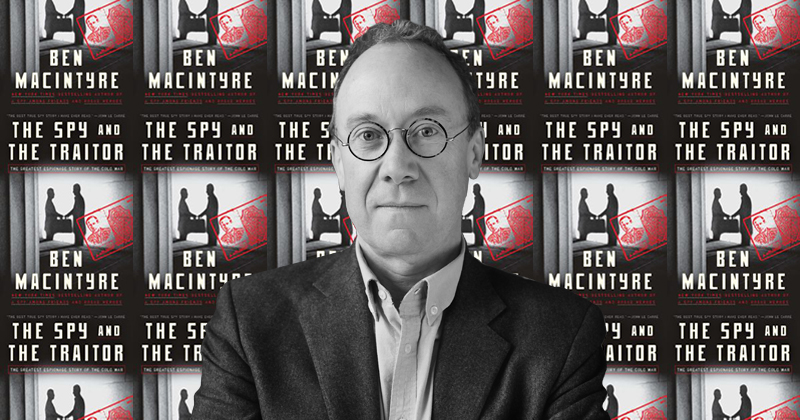 Ben MacIntyre’s The Spy and the Traitor, a true-espionage Cold War story, is a finalist for the Baillie Gifford Prize. Lit Hub asked MacIntyre a few questions about his writing habits, his life, and making it into the shortlist.

Official secrecy. MI6 does not release its files or make them available to researchers, and the MI6 officers involved in the case were, in some cases, initially reluctant to describe events since they have taken a pledge of secrecy, even though these took place more than 30 years ago. Eventually, they all agreed to speak to me, enabling me to write about the story in depth and detail.

My son Barney. He was almost as pleased and surprised as I was.

Frequently. Most recently I have enjoyed William Boyd’s Love is Blind and Paris Echo by Sebastian Faulks.

Thankfully, I seldom suffer from it. But if I don’t have enough to write, that means I have not done enough research.

The best way to keep readers invested is by maintaining jeopardy. Never speculate, “imagine” what might have happened in the past, or embroider. Readers spot it. 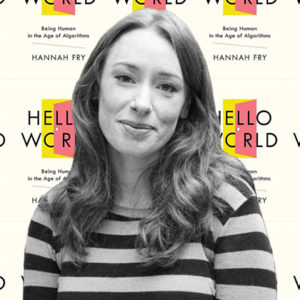