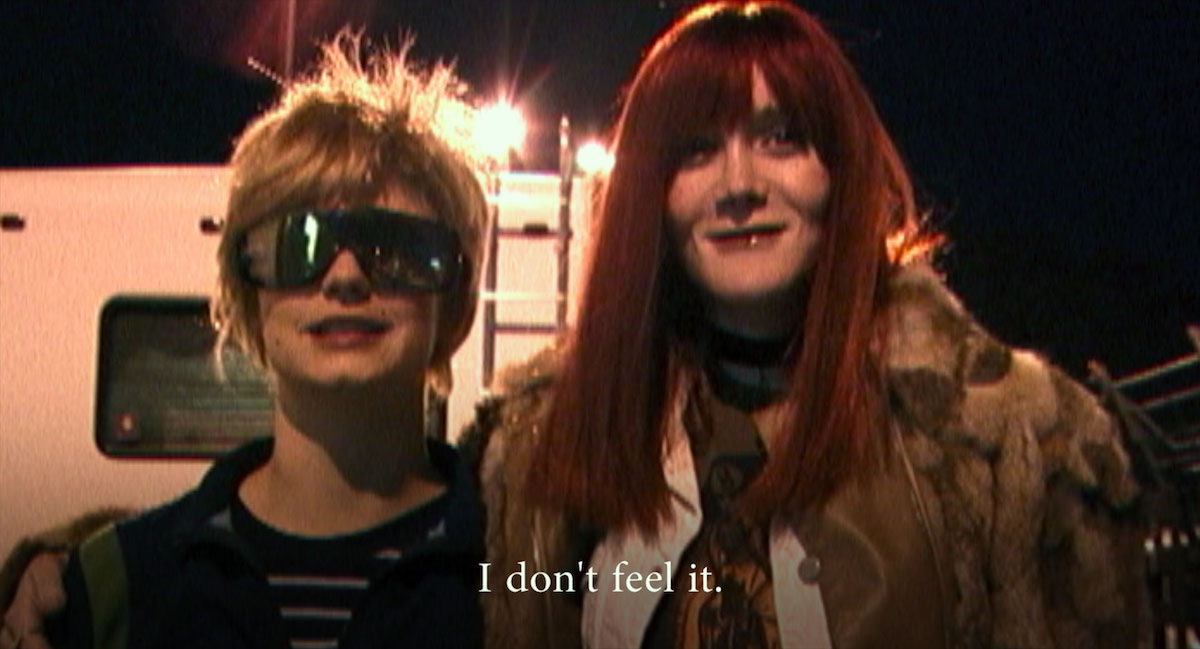 Szilvia Molnar Remembers the Books That Helped Her Escape

It was lunch hour. I was sitting in the school library, hiding in some corner, reading a magazine made for teenagers like me when I saw a picture of some writer named JT.

The author wore a wig, dark sunglasses, a baggy sweater and wide skater jeans. JT was standing… or sitting… I can’t remember now as I try to recall the photograph I saw sixteen years ago, but I won’t ever forget the bone necklace that hung so nonchalantly from JT’s neck.

I felt love for that face I could barely see. The picture signaled everything I wanted then at sixteen, a kind of acknowledged anonymity from someone sexless. JT was beautiful because I had never seen anyone like JT before. I grew up in a place where no one around me—in my town of around five thousand people in south of Sweden—dared to be openly gay, openly queer, openly different, or open to difference in any shape or form. As an immigrant, I felt off in many ways, but it was easier for me to blend in and pretend to belong because my features are light.

I was spending my afternoons in the library because I didn’t have anywhere else to go. Home was not inviting. When the library closed, I locked myself up in my room. I remained grateful, a good daughter to a Catholic mother because at least I had a room of my own and at least I had a lock on my door.

In my girlhood room I made collages, wrote in journals, watched as much TV as possible before curfew, wrote to pen pals around the world, and read my weekly stack of books from the library. From that closed room I dreamt of escape as I collected patience.

When I saw JT’s picture, I rushed out to spend my monthly allowance on the books (Sarah and The Heart Is Deceitful Above All Things) and once they were read, I kept them near my bed, like bibles. English was my third language, so I’m not sure if I fully understood what JT’s “lizards” were or why Jeremiah in the stories had to pretend to be a girl for his mother’s truck stop customers, but I knew I needed these pages. I desperately needed stories about lives constrained by desperation and disgrace, suffering and questioning. From these dark tales I saw some love and light ahead. Perhaps because they had been written down as stories.

My nightly prayers were about fine-tuning my escape plan to a big city, to the deepest woods, across seas or even to one of Jeremiah’s truck stops. I wanted anywhere, as long as it was far away from where I was. JT’s books gave voice to that possibility for me. It was their make believe, the possibility of the everything and all of the nothing you could be and could contain, with all your questions, with all your lust, and with all your sins, with or without a raccoon penis bone necklace to protect you. These books were stitches that held me together.

I was 22 the year JT Leroy was turned inside out like a shirt. I had left my small hometown to study in London and I loved the rumbling and dirty city, but it was suddenly something embarrassing to have enjoyed books by someone who wasn’t who they said they were. I gave myself that humiliation. Because what happened in 2006, when a handful of journalists claimed and exclaimed that they had revealed a hoax, was that I began to believe a different kind of narrative around JT. After all the praise for the books, the focus shifted. It was about how JT let us down. It was about how JT had obviously been a woman all along: JT’s features were too feminine under those baggy jeans, behind those sunglasses, and under that wig; JT wore the baggy jeans and sweaters but forgot to put on an Adam’s apple. Journalists, celebrities and even some fans searched for invasive clues (in the awful way some journalists still have the nerve to ask trans people to publicize their genitalia—otherwise they can’t be real to the world). But the writer known as JT Leroy said that the stories were kind of real… so where do we stand when the picture is not the same anymore? The complicated story of JT LeRoy—and Laura Albert, the writer behind the alter ego—was reshaped into scandal, and ended up overshadowing the books. There was so much talking to and from Albert that Sarah and THIDAAT lost their value, their real ability to present fiction.

Now, Billy Corgan of the Smashing Pumpkins and Jeff Feuerzeig behind the documentary The Devil and Daniel Johnston have written an introduction to each book in the new reissue of Sarah and THIDAAT, and a few paragraphs into Corgan’s intro he is attesting to the reader with hand on heart: “JT is real.” He says this “not as some contrivance to get you to soak in the pages past this one. Mark my words: the Terminator is as real as you, or I.” The force of his assurance worries me. I would have preferred if he let JT stay out of this. And on the back of the paperbacks I see an author photo of Laura Albert next to the bio of JT Leroy. JT is a persona.

I struggle to write this because I don’t know what’s real anymore. Then I reread The Heart Is Deceitful Above All Things, and was filled again by its grit, tragedy, and power. The force of the story continues to exist, and I don’t think it matters who is or isn’t anymore.

I live in New York City now, have been very lucky. The city has been kind to me and there have been other books since Sarah and THIDAAT that have answered my bedtime prayers. Now I see queer works (like Hanya Yanagihara’s A Little Life and Garth Greenwell’s What Belongs To You) gain commercial success and I feel stronger for their pages. I am not alone, I am not in my girlhood room anymore, and I am not in my hometown.

There is also something important to be said for a writer like Elena Ferrante and Ferrante’s unwillingness to reveal who Ferrante is. By staying anonymous and letting the writing speak for itself without the press and critics able to connect or assume or judge whatever/whoever Ferrante is—as a person/woman/citizen—kind of queer. To me, it’s one of the greatest things about the notion of queer art—that the creator of their artform can detach themselves from judgment that can be easily associated with a sex/sexuality or characteristics. Ferrante is so above the way in which we talk or write about writers that she is neither a male nor female writer. We simply can’t make that judgement because she has taken that choice away from us. I hope we will be kind to Ferrante’s work if the “big reveal” is ever revealed. I worry fiction gets victimized when we try to wring the truth from its authors. Because as intensely as we might try to match a writer’s persona with their work, there still might be a lonely teenager out there somewhere isolated in their room because home is not their shelter and libraries no longer exist. They might have access to the World Wide Web, might chat with kindred spirits online, but they might also just want to hold something real in their hands, maybe experience something of their own through a book, with joy and without shame.

Maybe these new editions of Sarah and The Heart Is Deceitful Above All Things will help us the second time around.

Szilvia Molnar’s short stories have been published in Triangle House Review, Two Serious Ladies, The Buenos Aires Review, and Neue Rundschau among others. She published a chapbook called Soft Split with Future Tense Books in 2016. @szilmolnar 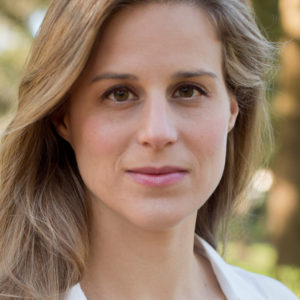 The paperback edition of Lauren Groff's National Book Award Finalist Fates and Furies is now available. What was the first...
© LitHub
Back to top