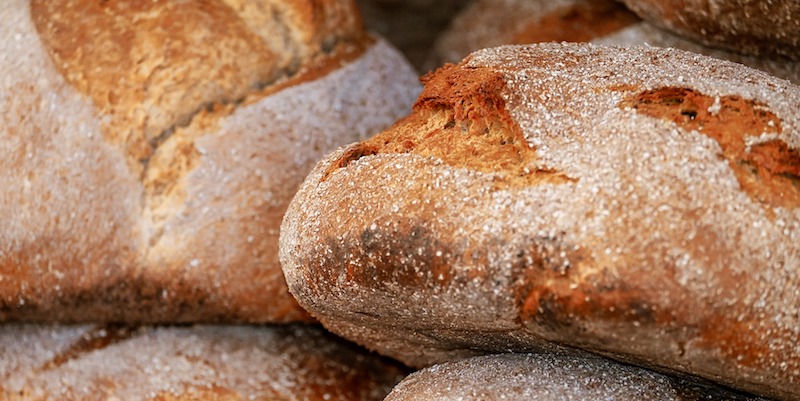 Maybe we can all be sourdough librarians in a post-pandemic world.

Putting roughly half a million Brooklyn home cooks to shame, a sourdough library in Belgium has placed 125 sourdough starters from around the world on display in a space that offers virtual tours.

The Puratos Sourdough Library in St. Vith, Belgium, was created in 2013, but has been the subject of renewed attention in recent weeks as every person in the entire world has spontaneously developed a passionate, intractable opinion on sourdough starter. Karl De Smedt, the space’s curator, gathers several dozen starters per year from around the world, documenting their places and stories of origin and storing them in a temperature-controlled, organized display.

His title: sourdough librarian. His soul: that of a poet. “A starter has its own heart, almost its own will,” he told Franz Lidz of The New York Times while listing some of their names, including Roberta, Rebola, and Vitus. “Treat a starter nice and it will reward you tremendously, like a good friend.”

Whether you identify as a Karl or more of an Alison Roman about the whole thing, you can take the tour and see what you think.